WhatsApp's multi-devices feature could easily be one of the biggest updates on the instant messaging platform this year. The company has been seen testing the feature multiple times. Now, a report indicates that WhatsApp may be in the final stages of testing the new feature. New aspects of the feature have been discovered in the beta version of WhatsApp. However, it has not yet been functionally tested.

According to WABetaInfo, a website that tracks the latest features of the instant messaging app, the multi-device feature will soon be available to beta users. Some recent screenshots show a new feature running on the desktop client for WhatsApp and even the Android version of the app. 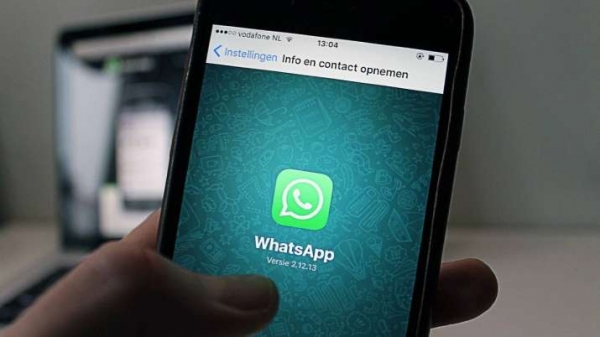 The website shared screenshots of the WhatsApp web client downloading chats to function without the main device being connected to the internet. The report also claims that users will be able to use up to 4 devices simultaneously once the feature hits beta and finally stable.

In the Android version, the screenshot shows the option to enable multi-device support. This also ensures that the feature can be turned on and off according to user requirements. However, we cannot be sure whether WhatsApp will continue to offer this option when the update reaches the stable version.

Another WhatsApp feature has been discovered that allows users to change individual chat wallpapers. This feature was found in the iOS version of the application. Now, the company is testing the same on Android.

The new wallpaper feature allows the user to choose a different wallpaper based on the prevailing theme in the app.

When a user wants to choose a default wallpaper, the platform will ask if they want to download the official wallpaper app.