IKEA India will now deliver to Bangaluru, plans to start physical store within a year

Swedish home furnishings retailer IKEA said on Wednesday it had launched an online sales service in Bangaluru in India ahead of the opening of a store in the city that is expected to be operational within a year.

The company also plans to open a city-center store within Bengaluru to be more accessible and connect with customers, according to a statement.

“IKEA's long-awaited entry into the Bengaluru market, led by e-commerce and mobile shopping app, is the first step to enter the market and marks a milestone in the Swedish retailer's new retail trend that aims to bring it closer to where people are, with new points of contact and services, focusing on digital and physical formats with a multi-channel approach. "

Karnataka is an important market for the company, said Peter Betzel, CEO of IKEA India, and Bengaluru is one of the largest home furnishings markets in India.

"We will bring a complete omnichannel offering to the market and we are excited to take the first step now by launching our e-commerce channel and meeting many people in Bengaluru with their aspirations and dreams of a better life at home," he said. Betzel also said that IKEA will open its store in Nagasandra within a year. 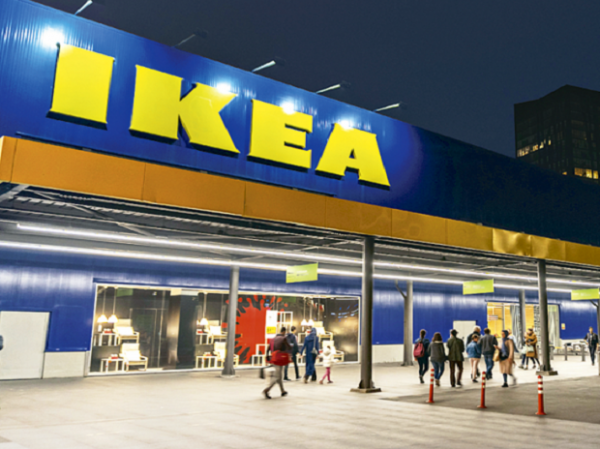 "The store will be connected to the Nagasandra metro station, allowing a faster and greener commute for many people to the IKEA store. Over time, we will also open a store in the city center within Bengaluru to be more accessible and connect with more people. "

IKEA's presence in the state will help create jobs, enable skills development and offer best practices in the retail sector.

"Over the next five years, at the various IKEA companies in Bengaluru, the company plans to directly involve some 2,500 workers with 50 percent diversity at all levels and will create approximately 1,200 indirect jobs associated with its business operations." the company said.

In India, IKEA is developing a stronger digital capacity and will expand to more cities to serve 100 million people in the coming years.

Expanding its presence through online channels earlier this month, it entered Gujarat by expanding its online sales to cities such as Ahmedabad, Surat, and Vadodara.

IKEA India, part of the Ingka Group, opened its first retail store in Hyderabad in August 2018, followed by online stores in Mumbai, Hyderabad and Pune in 2019 as part of its omnichannel approach.

It opened its second store in India in Navi Mumbai, Maharashtra, in 2020.