The Prime Minister added that another benefit of this scheme is that treatment is not limited to public and private hospitals in Jammu and Kashmir. Alternatively, the treatment could benefit from the thousands of hospitals established under this scheme in the country.

Prime Minister Modi described the extension of Ayushman Yojna coverage of the entire population as "historic" and expressed his joy to see Jammu and Kashmir take these steps to develop its people. 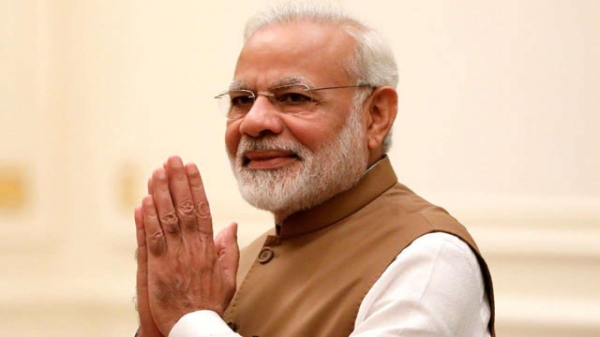 Prime Minister Modi said that the development of the people of Jammu and Kashmir has been one of the top priorities of his government. "Whether it is about empowering women, providing opportunities for young people, raising the bar for Dalits, exploitation and the marginalized, or a matter of the constitutional and basic rights of the people, our government is making decisions for the welfare of the people, " the Prime Minister said.

While interacting with cancer patient Ramesh Lal from Jammu, who is one of the program's beneficiaries, Prime Minister Modi said: "Ayushman has made his life the spice of his life, 'Ayushman.' I urge you to tell everyone you know about this plan and its benefits.

Federal Interior Minister Amit Shah said Prime Minister Modi would like to see rapid development in Jammu and Kashmir and an improvement in people's living standards. He affirms that democracy must reach the basic levels and wishes peace and security for the people of the State.

About 229 government hospitals and 35 private hospitals are listed in Ayushman Bharat Pradhan Mantri Jan Arogya Yojana. Under this plan, Shah said, residents of Jammu and Kashmir would be able to take advantage of free medical facilities up to Rs 5 lakh, Shah said.