WhatsApp is one of the most popular messaging apps in the world. To make the user experience smooth and attractive, the company releases new updates with updated features approximately every two weeks.

Before releasing new updates, the company issues detailed weekly reports about upcoming features or improvements to existing features. This week we learned about the new features that will be available soon in the messaging app that has already been launched.

WhatsApp introduced a new Animated Sticker Pack for Android and iOS apps. The company converted the World Health Organization sticker pack "Together at Home" into an animated sticker package. 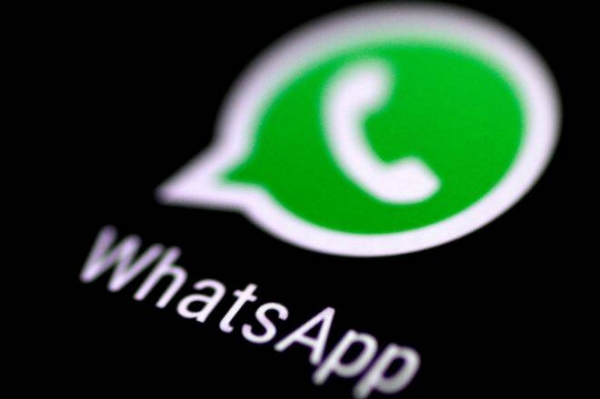 Finally, WhatsApp has introduced new wallpapers in its mobile applications. The list includes custom chat wallpapers, doodle wallpapers, and light and dark wallpapers among others.

WhatsApp plans, according to a report from WABetaInfo, to update its terms of service which will take effect in February 2021 and will be announced via an in-app announcement. The report also says that the update will mainly focus on how WhatsApp handles user data and how companies can use its services to store and manage their WhatsApp conversations.

Try them out and tell us about your experience with them.

Also Read: How India can crack the vaccine challenge 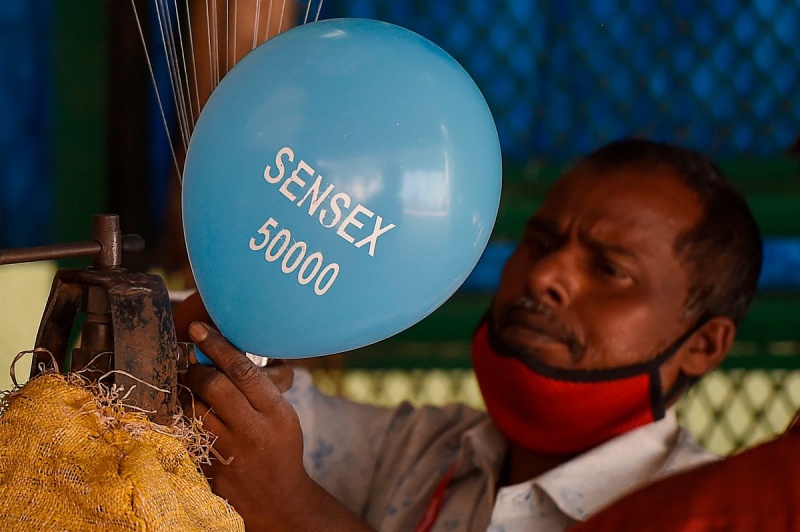