Banks are yet to process all the EMI Deferment Requests - Business2business

The Bank borrowers, that include the small businesses, startups, and individuals, who have sought an EMI deferment have found out that their bank accounts are getting debited.

The Banks, on the other hand, have been operating with lesser staff strength and have been processing the delays. They say that they are working on the delay of these debits so as to attend to all the moratorium requests.

Let's take S Lalitha's case (33), she owns a plastics manufacturing company based in Chennai. She has 19 employees. After requesting a deferment of her monthly EMI of Rs 65,000 as of 1st April 2020. But, this amount was debited from her bank account on 5th April 2020. 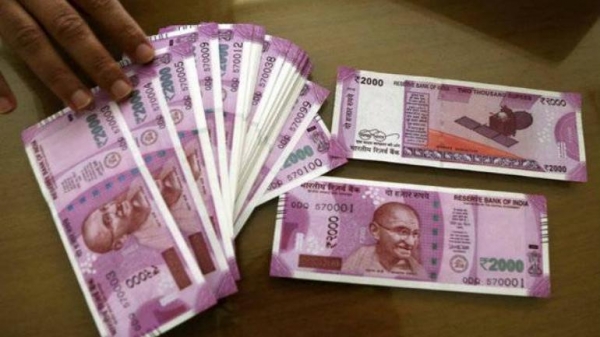 Another person, Mr. Dev Singh, an Indian Army soldier based in J&K said that his financial responsibilities have been pressuring him after the lockdown was announced. His younger brother is in college in Delhi even though his hotel management college is closed right now. He says, “I took a car loan and the monthly EMI payment is Rs 14,295. But because I needed to send him the money, I had to defer this EMI. But even after giving an application for the deferment, my account still got debited.”

Jaya Sharma, who lives in Greater Noida said "I'm not able to reach the Banks. I have tried to reach up to my education loan officer, his boss, the call center. After sending multiple emails and filling up of 3 different forms that the bank asked them to fill for EMI deferment, the EMI of Rs 18,000 was still debited for the education loan I took on my brother's behalf.”

Customers are currently facing several issues such as the call center numbers that are currently not working, bank managers are not available right now, glitches on the website and problems with downloading and uploading their documents.

Meena Sharma who lives in Delhi said, “My bank posted the application form in the form of a PDF on their website. How do they expect me to edit a PDF? I can’t download it or print it as I don't have a printer and neither are any internet or photocopy shops open. They could've made it into a Word Doc that we can easily edit.”

The Banks have even said that they will try to honor all the requests of their customers. The Kotak Mahindra Bank said that if any of their customers, who has decided to opt for a moratorium and finds out that their account has been debited, the EMI will be refunded back to them by 15th to 20th April 2020. A few banks have delayed the EMI debits until they have processed all the requests for a moratorium. This has resulted in giving a lot of anxiety to the borrowers who wish to continue to pay their EMI.