Multinational Companies constitute to be the backbone of a country. MNCs are large corporations that sell their goods and services to several other countries which makes them important for the growth of the economy of a country.

The Indian economy is one of the fastest-growing economies all over the world. This attracts a lot of foreign multinational companies to the country.

There are so many MNC companies in India that are now expanding their businesses, and employing hundreds of graduates and others. India has a huge demand, increasing population,

As of now, there are several MNC companies in India that contribute massively to the economy of India.

Following is the list of the Top 10 MNC Companies in India: 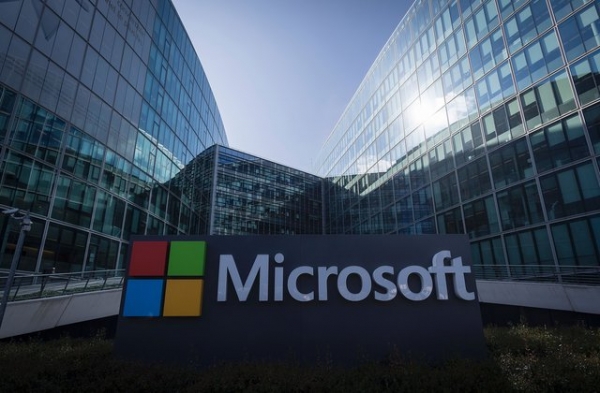 Microsoft is one of the Top MNC companies in India. It had entered the Indian market in the year 1990. Microsoft was started in the year 1975 by Bill Gates and its head office is in Washington.

Microsoft is popularly known all over the world for its software products, operating systems, Internet Explorer, Edge Web browsers and the Microsoft Office Suite. The company ventured into the Indian market with its headquarters in Hyderabad.

Microsoft is working closely with the Indian government and other IT companies hence contributing as much as it can to the technological and human resource development of the country.

The current CEO of Microsoft is Mr. Satya Nadella.

International Business Machines (or IBM) Cooperation had entered the Indian market in the year 1992. IBM was found by Charles Ranlett Flint and Thomas J. Watson Sr. The company has its head office in New York, USA. It was established in the year 1911. IBM is currently valued at 132.3 billion dollars.

The IBM India Private Ltd has been headquartered in Bangalore, Karnataka. It is one of the top MNC companies in India and is leading in the IT sector of India. The company offers a wide array of services including storage solutions, applications management, computer hardware, middleware, business consultancy along with software in the mainframe computers as well as nanotechnology and is amongst Top MNC companies in India.

The current CEO of IBM India is Mr. Arvind Krishna 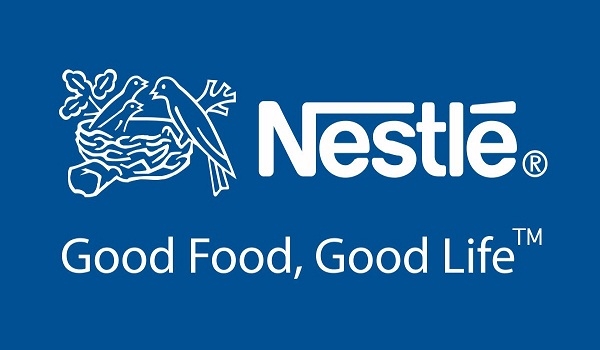 
Nestle is founded by Henri Nestle in the year 1866. Nestle is a transitional food and beverage company popularly known all across the world for the production of high-quality food products. Nestle has its head office located at Vevey in Switzerland. The company is currently valued at 237.3 billion dollars.

Nestle has entered the Indian market long back in the year 1912 and now it is in the list of Top MNC Companies In India, Some of the well known and mostly used Nestle products in the Indian market include bar one chocolate, Nescafe, Slim Milk, milkmaid, Maggi, and KitKat among others.

Nestle has several offices located all over the country, such as in Chennai, Mumbai, Delhi, and Kolkata. On the other hand, the factories are located in Ponda, Tahliwal, Moga (Punjab) and Samalkha (Haryana).

The current CEO of Nestle India is Mr. Suresh Narayanan. 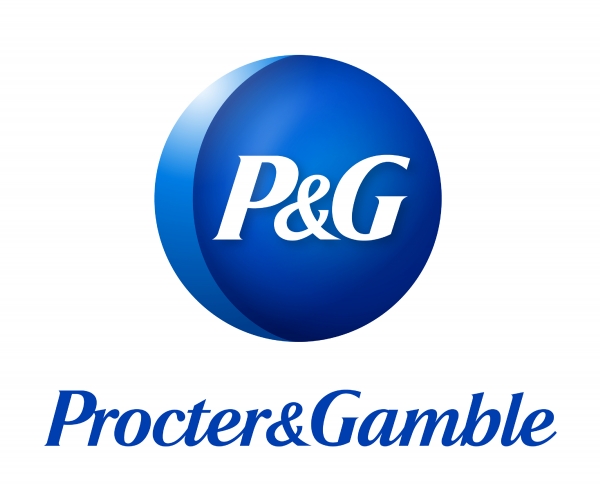 Procter and Gamble were founded by William Procter and James Gamble. The main office of Procter and Gamble is located in Ohio. It was established in the year 1837. P&G has made it to the list of top MNC companies in India. The company is currently valued at 184.5 billion dollars.

P&G entered the Indian market in the year 1964. Procter and Gamble have their presence in several sectors of India including healthcare, beauty and grooming and household care and others.

Some of the popular P&G products include Tide, Whisper, Ariel, Vicks, Pampers, Oral-B, Ambipur, Head and Shoulders, Duracell, Wella, and Pantene among others.

Procter and Gamble have definitely achieved very high-quality standards in the country and more than 650 million people all across India use these products. It has more than 26,000 Indian employees in different departments and is amongst Top MNC Companies In India.

The current CEO of Procter and Gamble (India) is Mr. Madhusudan Gopalan. 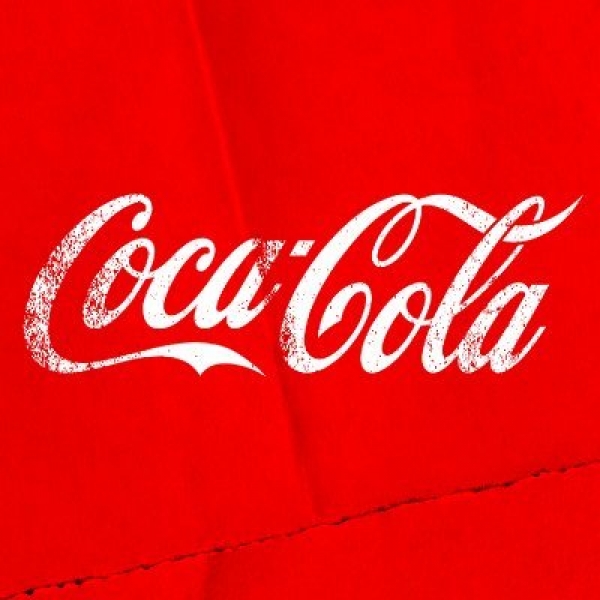 
Coca Cola was founded by John Stith Pemberton in the year 1892. The company is currently valued at 179.3 billion dollars. Coca Cola is a popularly known company all over the world. It has majorly ventured into non-alcoholic beverages including Fanta, Sprite and Minute Maid juices, Maaza, Coca Cola Zero, Coca Cola, Thumbs Up, Georgia Tea and Limca.

Coca Cola made entry into the Indian market in the year 1993 with its head office located in Kolkata, West Bengal and has the name in Top MNC Companies In India.

The current CEO of Coca Cola India is T. Krishnakumar.

Yes Bank News: Rs. 3,500 crores have been raised via CDs in the second attempt 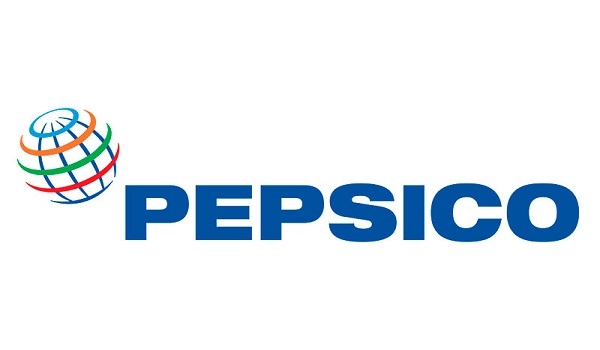 PepsiCo was found in the year 1965 after the merger of Frito Lay and the Pepsi Cola Company. The company was found by Caleb Bradham. PepsiCo is operating in India through its subsidiary company, PepsiCo India Holding Private Limited. The company has made it to the list of the top MNC companies in India.

Some of the brands under the company are Seven Up, Tropicana, Pepsi, Lays Potato Chips, Mirinda and Mountain Dew. The head office of PepsiCo is located in New York.

The current CEO of Pepsico India is Mrs. Indira Nooyi.


The CITI Group is an American multinational company with its major business in financial services and the investment banking sector. The company is currently valued at 185.8 billion dollars and is amongst Top MNC Companies In India.

CITI Group was established in the year 1998 after the merger of Travelers Group and the Citi Corp. It was founded by Samuel Osgood. CITI Group is operating in India through the subsidiary, Citibank.

The company has over 40 branches in 30 different cities in India. It had first entered the Indian market in the year 1902. Citibank is now one of the biggest investors who are playing in the financial market of India.

The current CEO of Citibank is Mr. Ashu Khullar. 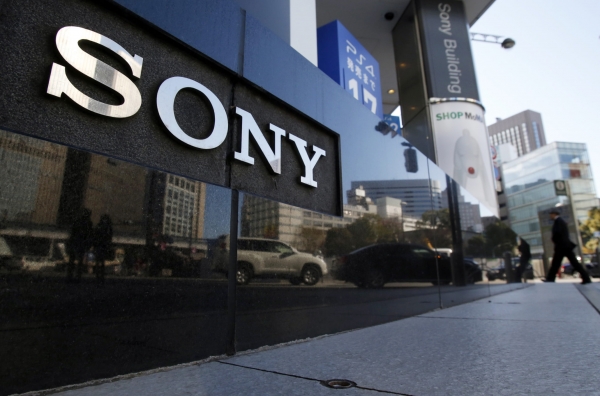 Sony Corporation is a Japanese major found in the year 1946 by Akio Morita & Masaru Ibuka. Sony has become a pioneer company in the sector of electronics and entertainment. The company is involved in producing the best quality electronics.

The company first entered the Indian market in the year 1994 and offers a wide variety of electronics ranging from mobile phones, play stations, memory cards, televisions, and cameras among others.

The Products by Sony are popular in Indian households and are known for their high quality and technical innovation. The headquarter of Sony is located in Delhi, India.

The current CEO of Sony India is Mr. Sunil Nayyar.

Hewlett Packard was found in the year 1939 by Bill Hewlett and David Packard. The head office of Hewlett Packard is located in Palo Alto, California, USA. HP is a technology firm with its branches in more than 170 countries.

HP's products are classified into three major types. These are:

The company is currently valuated at 27.4 billion dollars and has the name in Top MNC Companies In India.

In India, HP is headquartered in Bangalore, India. The current CEO of HP is Enrique Lores. 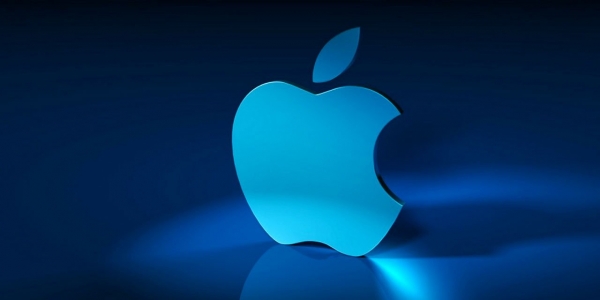 Apple Inc was established in the year 1976. It was founded by Steve Jobs, Steve Wozniak, and Ronald Wayne.

Apple is one of the most popular multinational companies with its presence in the majority of the countries in the world. Some of Apple's products are Apple TV, MacBook, iPhone, iPod, and Apple Watch. It is no doubt that Apple has been listed among the top MNC companies in India.

The products from the company are comparatively expensive than the rest of the other top companies. But, if you overlook the cost factor, the apple products offer the highest level of quality in its products and has millions of consumers worldwide.

The current CEO of Apple is Tim Cook.