The Mega-merger of the 10 Public Sector Banks takes effect

The mega-merger of the 10 public sector undertaking (PSU) banks into 4 large bank entities has come into effect starting from 1st April 2020.

The announcement of the mega-merger was made by the finance minister of India, Nirmala Sitharaman in August 2019. The Customers including the depositors of the merging banks will now be the customers of the banks in which they have merged.

As per a statement by PNB, the synergy from this amalgamation will help in creating a globally competitive and next-generation bank. All the customers including the depositors are going to be treated as customers of PNB.

This merged entity will have a very wide reach throughout the country as it has more than 11,000 branches, over 13,000 ATMs, more than one lakh employees and a business mix of about Rs 18 lakh crore.

PNB has also unveiled its new logo after the merger of the United Bank of India and the Oriental Bank of India with itself. The new logo will have the distinct signages of all the three public sector lenders.

The Syndicate Bank is merged with the Canara Bank hence making it the fourth-largest Public Sector Bank with Rs 15.20 lakh crore of Business.

The merged bank will have a total of 10,391 branches, 12,829 ATMs and a total strength of 91,685 employees. Customers including the depositors of the Syndicate Bank are now treated as the customers of the Canara Bank with effect from 1st April 2020.

Mr. Krishnan S, the director, Syndicate Bank is appointed in the same position at the Canara Bank after the merger.

The Union Bank has now become the fifth largest public sector lender of India post the amalgamation with the Andhra Bank and the Corporation Bank. This amalgamation has been expected to generate cost and revenue synergies to the tune of about Rs 2,500 crore during the next three years.

For the purpose of minimizing the disruption, the account numbers, IFSC codes, debit or credit cards, and internet or mobile banking portals, as well as the customer's login credentials, will be the same.

Mr. Rajkiran Rai G, Union Bank Of India managing director and CEO said in a statement, "We are now offering our customers wider access to the branches, ATMs, digital services as well as the credit facilities. We are also in a stronger position than before as a bank,"

The Allahabad Bank is amalgamated into the Indian Bank. It has become the seventh-largest public sector bank in India with Rs 8.08 lakh crore in business. This combined entity has 6,060 branches, 2,870 ATMs and a banking correspondent network of 9,000.

Covid-19: Cos try to save jobs while struggling to meet payroll commitments 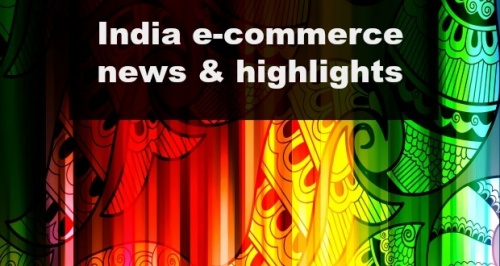 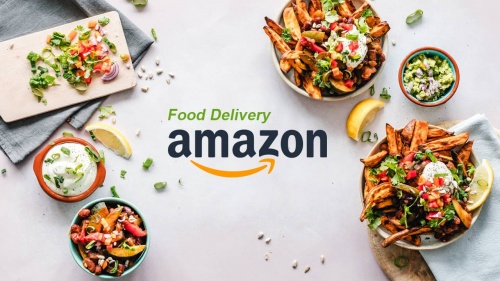 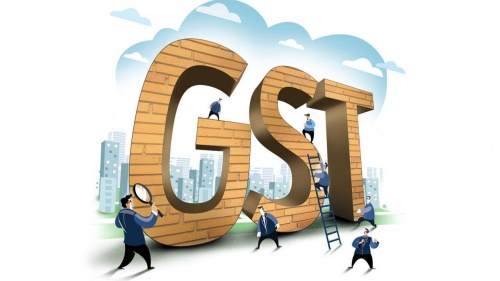 GST is the Biggest Madness of the 21st Century”: Subramanian Swamy says 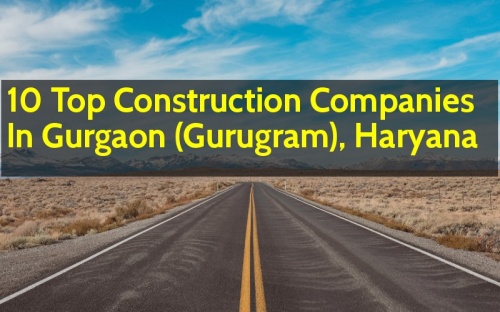