The new upgrade, however, is only accessible to beta users right now. According to the same source, certain fortunate beta users who got the WhatsApp beta for Windows 2.2247.2.0 upgrade were able to use WhatsApp's most recent functionality to share contact cards.

How does it work?

The new WhatsApp update makes the "Contacts" entry point available, however it will only appear in your account if you have already enabled the feature for your WhatsApp account. 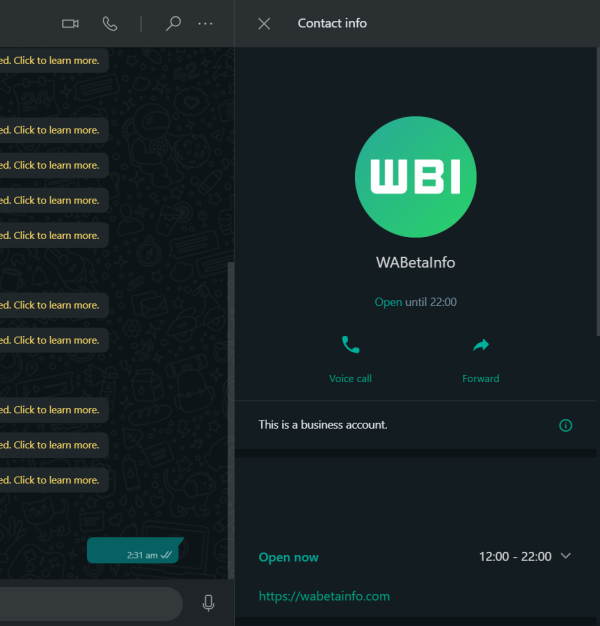 With this new WhatsApp feature, users can now directly and easily add new contact cards to their address book that any WhatsApp user shares in their chat.

Meanwhile, WhatsApp is also working on a new update that will implement the ability to set profile pictures for individual contacts in a group chat that will appear when the person sends messages in the group.

Earlier this week, the Meta-owned platform also released the ability to create surveys in the beta version of Windows. To create a survey, users will need to click the Attach icon next to the chat bar. There you will see the survey option. Because the feature is end-to-end encrypted, only other participants in the conversation can read and respond to it.  It is available for both individual and group chats.