Unified Payments Interface, commonly known as UPI, has become the most popular mobile payment method for P2P and business payments in India and now Google is promoting the updated UPI functionality to meet the demand of users. On Tuesday, The UPI Autopay Payement Option launched on Google Playstore which allowed users in the South Asian country to make subscription-based purchases using UPI.

The update comes months after Google launched UPI as a payment method for purchasing apps, games, and in-app content through the Play Store in 2019.
Users must select the 'Pay with UPI' option after selecting a subscription plan with Google Play Billing to use UPI for recurring payments.

Google confirmed that the addition of the new payment option will not result in any other changes to its billing system. This means that you will continue to charge fees for subscription purchases through the country's Play Store.
UPI's automatic payment option is available alongside the existing credit and debit cards, net banking, direct carrier billing, and gift card options. 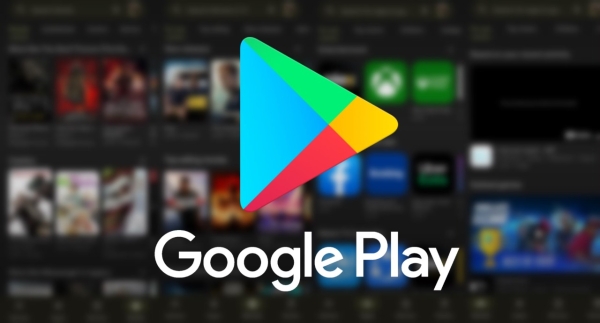 “By introducing UPI Autopay on the platform, our goal is to extend the convenience of UPI to subscription-based purchases, helping many more people access useful and enjoyable services, while enabling local developers to grow their business based. in subscription on Google Play”, said Saurabh Agarwal, director of payments activation and retail for Google Play - India, Vietnam, Australia and New Zealand, in a prepared statement.
The governing body that oversees UPI, the National Payments Corporation of India, launched UPI Autopay in 2020 to extend UPI to recurring transactions. However, it received little attention last year when companies like Netflix and Disney+ Hotstar in the country enabled UPI Autopay in their apps. This was due to the RBI payments rule that requires banks, financial institutions and payment gateways to get additional approval for self-recurring transactions over INR 5,000 (USD 62).

Last month, India's antitrust watchdog fined Google 113 million dollars for abusing the dominant position of the country's Play Store and ordered the company not to restrict app developers from using payment processing services. from third parties for in-app purchases and in-app purchases through Play store. As a result, Google has indefinitely waived its policy that requires developers to use the Play Store billing system for domestic user transactions.

The Android maker is also testing alternative payment systems for the Play Store in countries including South Korea, Australia, Japan, and most recently the US to avoid regulatory pressure.

Last year, Apple also added UPI as a payment method to the App Store in India. However, the Cupertino company does not offer UPI Autopay support for recurring payments and only processes such transactions in the country through an Apple ID.

Also Read: How 5G can become a game changer for E-commerce industry