Netflix Inc. building on its in-house production capabilities, agreed to acquire Scanline VFX, a small visual effects studio that’s been adding to the imagery of series such as “Stranger Things."

The plan is to "invest in Scanline's pipeline, infrastructure and workforce," Amy Reinhard, Netflix's vice president of studio operations, said in a statement Monday, Financial term weren’t given. 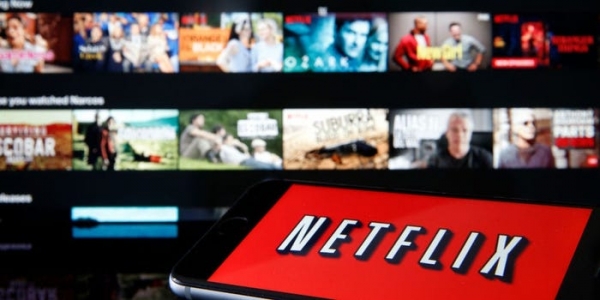 Netflix, whose original titles include the massive global Squid Game, is producing more of its programming in-house. The streaming service expects to gain 8.5 million subscribers worldwide in the fourth quarter, with the help of other original titles such as "Red Notice", "Don't Look Up" and “The Unforgivable."

Known for photo-realistic effects and virtual production, Scanline is responsible for some of the imagery in upcoming Netflix production such as "The Gray Man," an action thriller from the Russo brothers. Past work can be seen in "Game of Thrones" and "Godzilla vs. Kong," and it won a technical Oscar in 2008 for the fluid a fluid-rendering system.

Scanline will continue to operate as an independent studio and will work with other clients, just as Netflix will also work with other studios that produce visual effects.