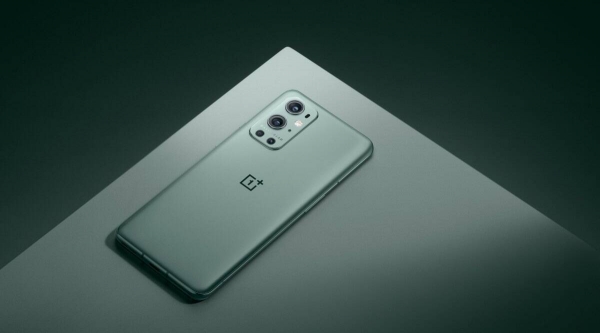 OnePlus Watch also announced. It comes in a 46mm circular dial and a 1.9-inch AMOLED display. It also comes with support for monitoring blood oxygen. The watch supports 110 activities. The watch is water and dust-resistant. It is also swim-proof. 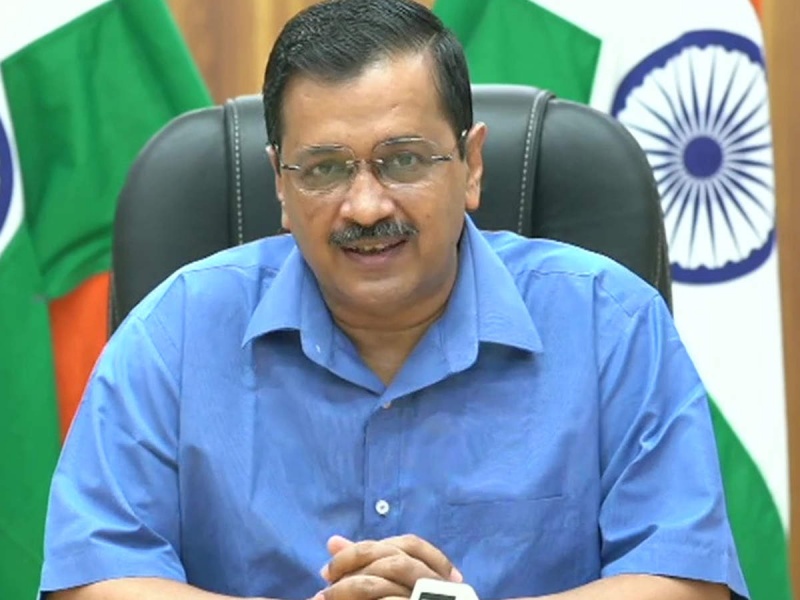 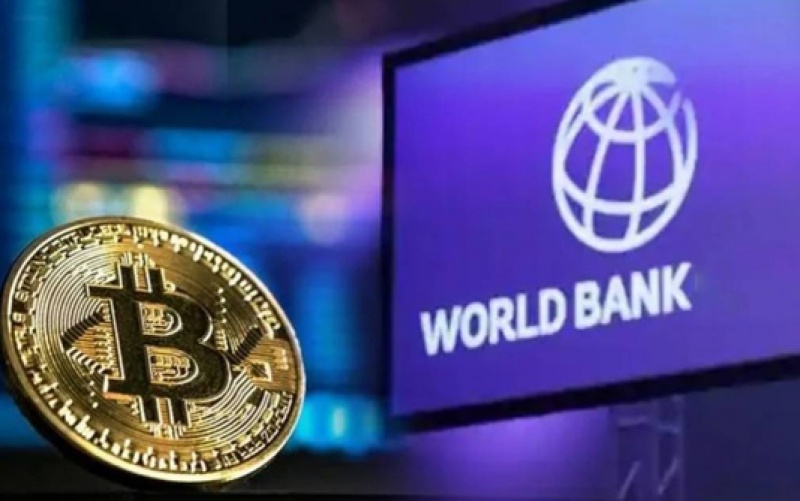 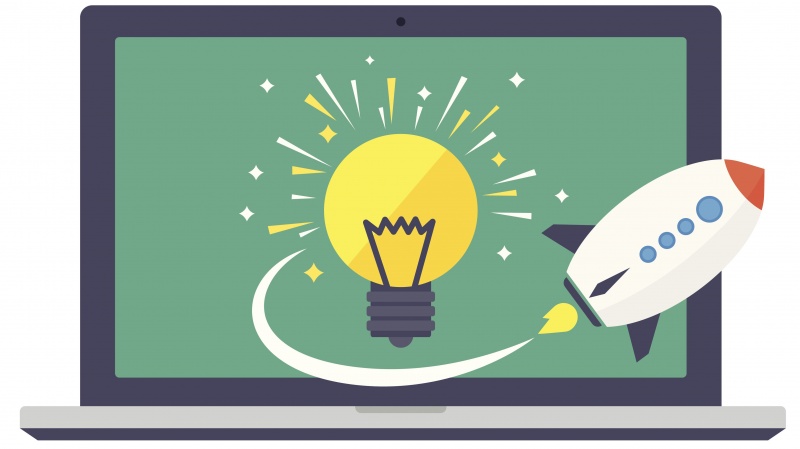 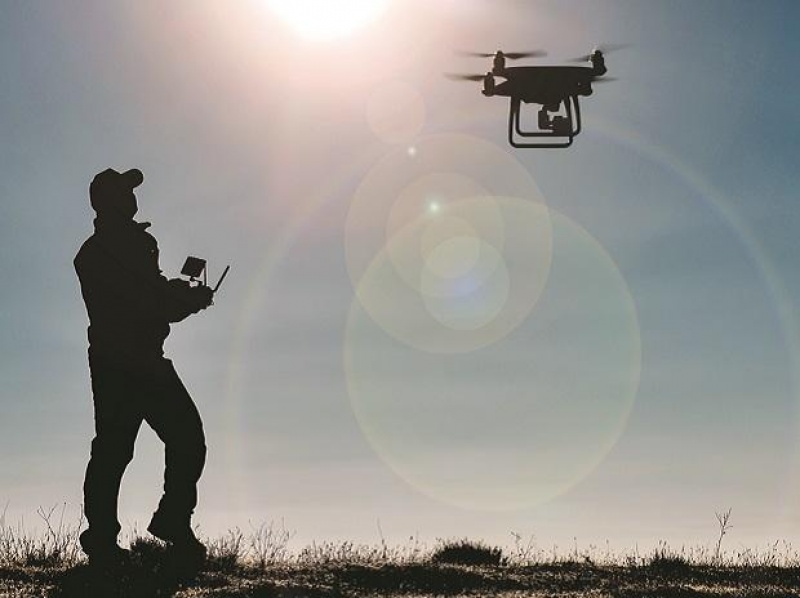