India filed an appeal against the Cairn Energy arbitration verdict at The Hague on Monday night, challenging the $ 1.2 billion award based on the sovereignty and tax evasion of the UK oil Major.

Based on the appeal, New Delhi will seek to stay the implementation of the award filed by Clairn in a lower Dutch court and challenge the enforcement in at least eight other jurisdictions, including the United Kingdom, Canada, the United States, and France.

Under Dutch law, India had until mid-April to file an appeal. But New Delhi raised it earlier in order to get a stay of execution in other jurisdictions and avoid the seizure of Indian assets in those countries. The verdict was approved by a three-member panel led by Laurent Levy. The last session took place in Paris in December 2018. 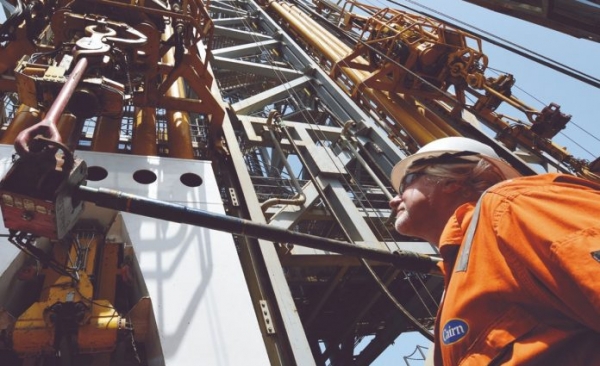 A source confirmed to Business2Business that "India has appealed against clairn verdict."

In an appeal in The Hague, India learned that it had taken the stand that the government had the sovereign right to collect taxes and that individuals could not decide on this. Furthermore, it is outside the scope of the Bilateral Investment Treaty and outside the jurisdiction of international arbitration. Furthermore, the government is likely to invoke international public policy, arguing that clairn has not paid taxes in any jurisdiction in the world.

The Permanent Court of Arbitration at The Hague has ruled that Clairn's tax case is not a tax dispute but a dispute over tax investments. Therefore, it falls within its scope of competence. India has learned that it has challenged this claim in the appeal filed on Monday.

The government lost an international arbitration case to the energy giant Cairn Energy Plc regarding the retrospective amendment of the tax law in a judgment handed down on December 21, 2020. The case concerns the tax claim of Rs 24,500 crore ( including interest and penalties) on capital gains realized by the major oil company in a reorganization of its business in India in 2006-2007.

The energy major has been pressuring New Delhi to abide by the arbitration award and has so far brought a case in the United States, the United Kingdom, the Netherlands, Canada, France, Singapore, Japan, the United Arab Emirates, and the United Arab Emirates. Cayman Islands implementation of the award of December 21, 2020. This would allow the British company to go ahead with the identification of Indian commercial assets that could be seized, such as planes, ships, etc.

It may take another three to four months to obtain residency after the appeal is filed. The Finance Ministry did not confirm the development.

Clairn had said in filing the Annual Results Announcement earlier this month that the $ 1.7 billion year-end grant ($ 1.2 billion-plus $ 490 million total interest) was enforceable against Indian-owned assets in more than 160 countries that signed and ratified the 1958 New York Convention relative to the recognition and enforcement of foreign arbitral awards. He added that the initial identification of assets owned by the Indian government had begun in several countries.

Simon Thompson, chief executive officer of Cairn Energy Plc, said its shareholders expect the company to use its strong enforcement powers to fully recover the bonus amount from the Indian government. "Our shareholders hope that India will honor its commitment and quickly finalize this matter."

Finance Minister Nirmala Sitraman recently said that it is the government's "duty" to appeal in cases where the sovereign power of the state to impose taxes is in doubt.