India is a great country, whether it is great places, festivals, or food, it lives up to a glorious history of struggle, culture, and heritage as well as many wonderful successful entrepreneurs. India's top 10 CEOs are paving the way of life by becoming a brand for themselves and their companies. Here, Business2Business aims in this article at the doorstep of wealthy super-billionaires who deserve India's top 10 CEOs to pave the way of life to promote their brand and that of their company. India is the place where the richest person in Asia lives. The largest democracy in the world personifies victory through their respectful, successful, intellectual, intelligent, and enthusiastic minds. The economic value of a person is accurately taken as a measure of his success in life. 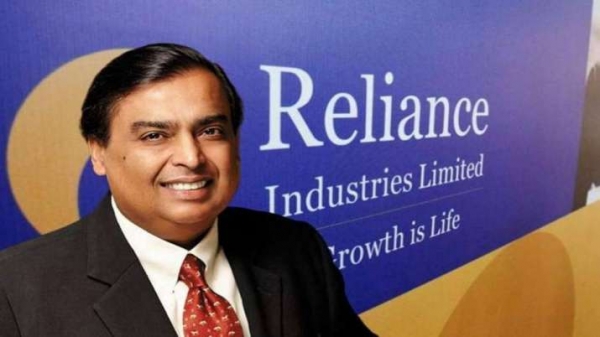 I don't think there is anyone who, once in a lifetime, has not heard of Reliance Industries Ltd. Or Mukesh Dhirubhai Ambani, the richest person in Asia. In the list of the highest-paid CEOs in India, Mr. Ambani is on the list holding 44.7% of the shares of the company with a salary of about 15 crore per year, as the leader set up a space for Reliance Industries Ltd on red carpet glory. 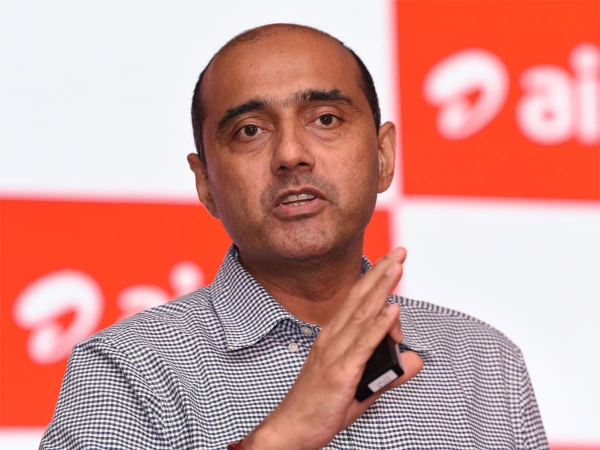 The third-largest telecom service provider in the country, Bharti Airtel, is headed by an exceptional person also known as a patron and philanthropist, Mr. Gopal Vittal, who earns around 169.73 million from the annual salary revealed in the annual report. 2017-2018. 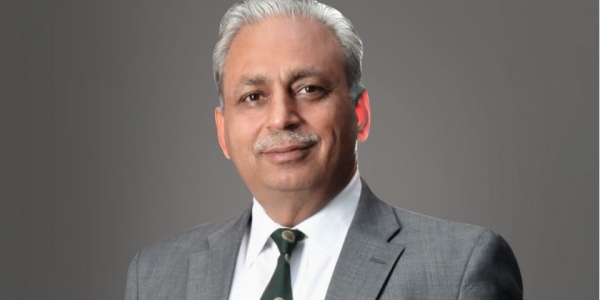 He endures the great pain of success. His intelligence, hard work, and dedication pave his way to have that glory in his hands. C P Gurnani credits approximately Rs 165.6 million to his account each year in connection with his remarkable work. 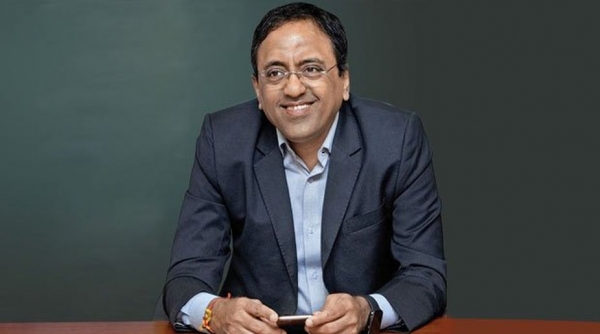 There are no secrets to success, it is the result of hard work and risk management, L&T is a company in which great professional and personal ethics, growth, dedication, and diligence are described. SN Subrahmanyam runs the company for remuneration in excess of INR 31 crores (including stock option compensation). 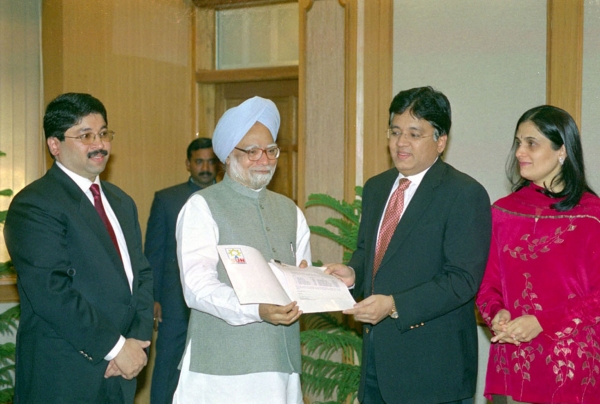 If you want something that you didn't have before, then you have to do something that you haven't done before. According to Forbes, the King of Television in South India is a young entrepreneur who has managed to register his presence in the corporate world. He is a young man who receives a reward of 77.9 crores INR for his distinction and commitment. 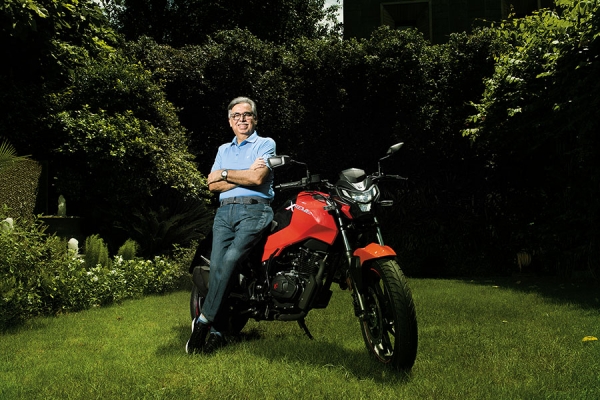 Hero Moto corp President, CEO, and CEO, Mr. Pawan Munjal, runs the show commendably and serves the places of customers need first. “I think a lot of hard work and a little luck can create magic,” emphasized Mr. Pawan Mengal. The loser quits when he fails, but the winners fail until they happen. Pawan Munjal is one of the highest-paid CEOs with a value of 3.2 billion dollars according to Forbes magazine. 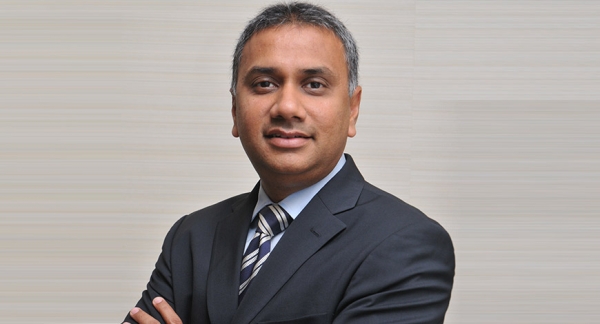 Patience, perseverance, and determination are an unbeatable victory package. Mr. Salil Parikh is one of the successful leaders who took the organization to the next level. Leading the big IT company serving his big-time and considering about INR 35 crore. 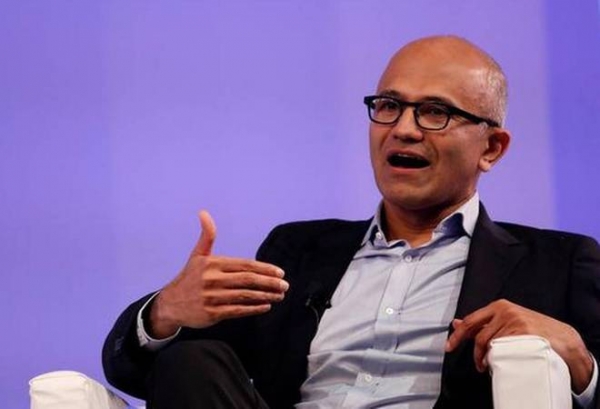 Microsoft is a company that even kids have heard too, whether it's mobile devices, computer software, IT solutions, or many more. The company has distinctive features and functions. Microsoft India is a success, we have put the name in the sky to win $ 25.84 million in remarks. 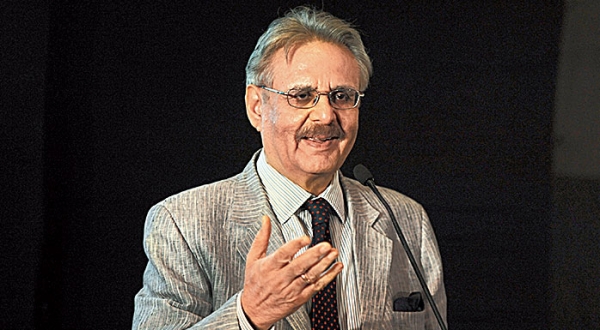 The value of an idea is to use it correctly. "You will never know your limits until you exceed them." A philosopher said it correctly. Indian Tobacco Company (ITC) is a rapidly evolving consumer goods industry known for its distinctive style and quality assurance. Mr. Yogesh Chander Deveshwar has also become the 7th best performing CEO in the world and is the longest-serving CEO in India earning a salary of Rs 1 crore per month. 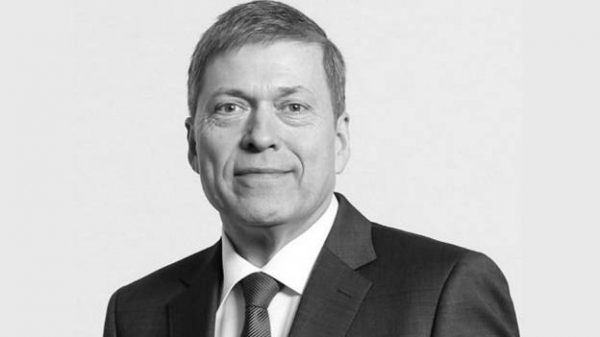 A man in a place where success comes from delegating tasks, taking risks, and dealing with a highly diverse workforce always praises his remarkable efforts. Mr. Guenter Butschek is the employee of the largest and most prestigious company in the country and He gets a remuneration of around Rs 22 crore for the approach to developing the business.