The Carlyle Group will invest $ 235 million for almost 25 percent stake in Nxtra Data Ltd, a wholly-owned subsidiary of Bharti Airtel, engaged in the data center business.

Bharti Airtel said in a regulatory report that Nxtra's post-money enterprise valuation is approximately $ 1.2 billion, and Carlyle will maintain an approximate 25 percent share of business once the deal is completed, and Airtel will continue to maintain the remaining stake of approximately 75 percent. 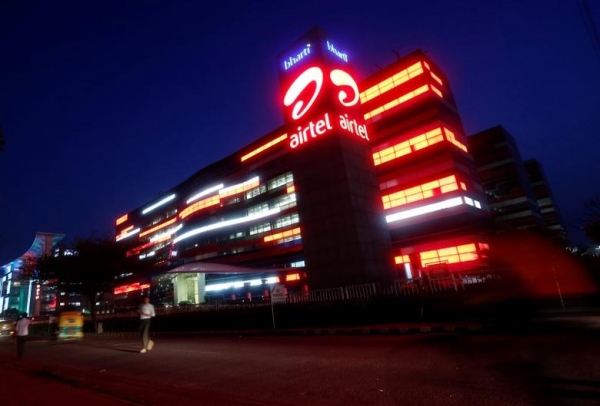 "Rapid digitisation has provided a tremendous growth opportunity for data centers in India, and we plan to accelerate our investment to become a major player in this sector," said Gopal Vittal, MD & CEO (India and South Asia), Bharti Airtel.

The company added that the deal is subject to necessary regulatory approvals, including approval by the Indian Competition Commission.

"India will become one of the largest digital services markets in the world. Airtel, with a proven track record of strong implementation and customer focus, is well-positioned to capitalize on the potential growth of data centers in India," said Neeraj Bharadwaj, Managing Director, Carlyle Asia Partner Advisory Group. We look forward to cooperating with Airtel to unlock the full potential of Nxtra. "

Why is the deal important for Airtel?

The deal puts Airtel into the league of Google, Amazon, Microsoft, Oracle that have been expanding their data center presence in India. Indian companies from all sectors are rapidly adapting to digital services.

Research firm Business Wire released a survey in February that found the data center market in India is expected to grow at a compound annual rate of 4 percent through 2025. As companies realize the importance of digital services March-June (due to closure due to the COVID-19 pandemic) The number is expected to increase. With a mobile investor like Carlyle on board, the deal will give Airtel the financial muscles to expand its presence.

Carlisle bought 25% in Nxtra and 75% is still with Airtel. This could give Bharti Airtel an additional lever to attract more capital later date if it were to look at divesting more stake.

With Jio upping the ante and establishing itself in the digital asset space with a slew of investors, bringing in Carlyle into Nxtra will give Airtel additional ammunition to meet the competition.

Also Read: Why have so many companies decided against advertising on Facebook?