The Union Budget 2021 will be presented by the Minister of Finance, Nirmala Sitharaman, on February 1 at 11 am. 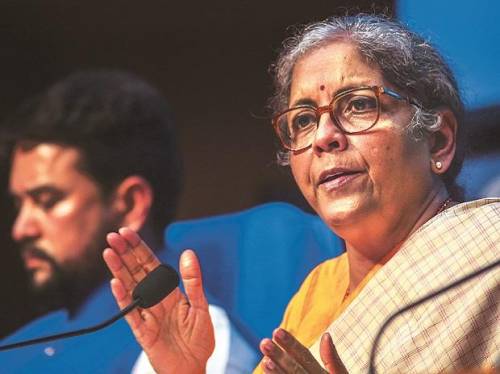 Nirmala Sitharaman faces a difficult task this year, as she will become one of the few Indian finance ministers to announce a post-contraction budget. For the government, the main objective will be to boost economic growth at any cost amid the economic crisis caused by the pandemic.

Experts have already urged the government to focus on spending in key sectors, as well as taking steps to boost demand.

The finance minister said that this year's budget will be "unprecedented," indicating that the government may have some important announcements waiting.

Meanwhile, the most important change this year has been that the Union budget for 2021 will be a completely paperless exercise in light of the Covid-19 pandemic. It will be the first time in the history of independent India that the Union's budget documents will not be printed.