Finance Minister Nirmala Sitharaman welcomed US company's investment and partnership with India, particularly in the manufacturing and infrastructure sectors, during a virtual discussion with US-India Strategic Partnership Forum’s (USISPF) Board of Directors on the sidelines of its 3rd Annual Leadership Summit.

According to a statement issued by the USISPF, the Finance Minister's discussions with board members have focused on the ease of doing business in India; Digitization and fintech; agriculture (including agricultural infrastructure), and private sector participation in all sectors of the Indian economy. 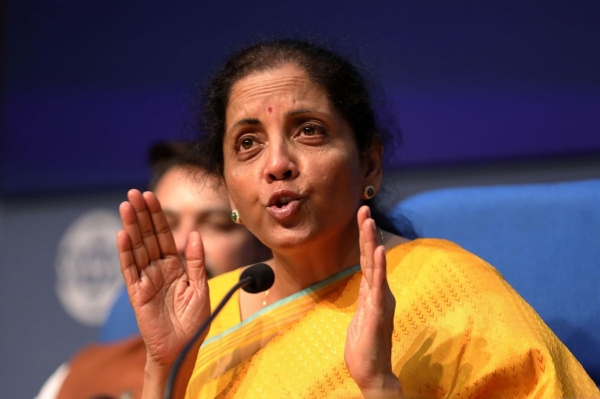 Skills development; Health care; The government's COVID-19 mitigation measures and possible future course of action; The role of public spending in the infrastructure sector in the coming years. And there is also talk of manufacturing in India (with a special emphasis on the logistics sector in India).

India continues to be a leading investment destination for US companies, attracting more than $ 20 billion in investment in 2020.

USISPF President and CEO Dr. Mukesh Aghi said: “We believe that investments by US companies will create new jobs, facilitate financial inclusion and broad-based economic development for the Indian economy.

Also Read: Updating Aadhaar Card becomes expensive, now you have to pay so much charge