AstraZeneca and the University of Oxford on Monday reported robust efficacy of up to 90% of their jointly developed covid-19 vaccine candidate, AZD1222. The announcement paves the way for the British company and the Indian contract manufacturer, Serum Institute of India (SII), to approach drug regulators in their countries to obtain an emergency license. IBS plans to launch the vaccine under the brand name "Covishield" in India and another low- and middle-income countries.

Everyone seems delighted, but what’s the good news?

AstraZeneca and Oxford have tested two different dosing regimens. One regimen was 90% effective when AZD1222 was given as a half dose followed by a full dose one month later. The second regimen was 62% effective with two full doses administered each month. The average efficacy was 70%.

As trials continue and researchers seek an explanation for why lower doses work better, the results allow AstraZeneca and SII to contact drug regulators for an emergency license. However, no answer has been given as to how long immunity would take after the administration of the vaccine. 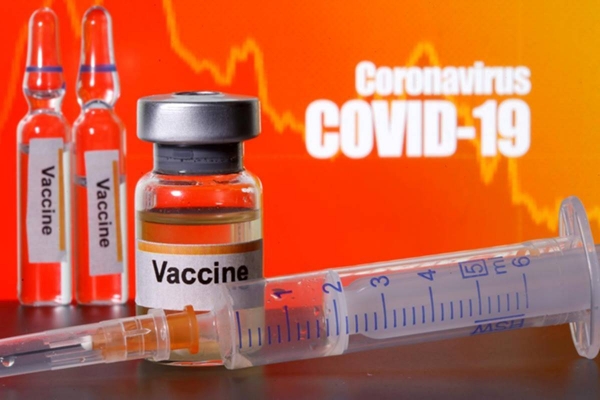 Why does the AstraZeneca-Oxford vaccine matter more than the other candidates?

In short, the AstraZeneca vaccine is being developed using a 50-year-old platform (a chimpanzee adenovirus vector-based antigen) that has been used in clinical trials of other vaccines.

On the other hand, vaccine developers Pfizer and Moderna are using the messenger RNA (mRNA) platform, which is a new technology without a previously approved vaccine. There is greater confidence in the safety profile of the AstraZeneca vaccine.

Furthermore, it is a poor man’s vaccine; the storage requirement is 2-8 ° C. India has sufficient capacity to store and distribute the vaccine in this temperature range compared to Pfizer and Moderna vaccines, which will require freezers at -70 ° C and -20 ° C respectively.

Does the vaccine have any side-effects?

AstraZeneca said no serious vaccine safety events related to the vaccine have been confirmed. The most common side effects seen are temporary injection site pain and tenderness, mild to moderate headache, fatigue, chills, fever, malaise, and muscle pain. These occur less often after a second dose and more often after the first dose, and could be treated with paracetamol and painkillers if needed.

So, when can India start the mass vaccination drive?

SII will produce a billion doses, but not all this capacity will be for Indians. The CEO of the company, Adar Poonawalla, has pledged to reserve half of the doses for use in India. The Emergency Use Permit, which is a license for the limited and controlled use of the vaccine, is expected to be obtained by the end of December. The vaccine can be launched in January under the " Covishield" brand. However, given the challenges of distribution and limited production, the vaccination campaign in India could be extended to 2024, Poonawala said.

Who would receive the vaccine first?

The government prepared a list of priority groups. Healthcare workers, including doctors, nurses, and paramedics, will be the first to receive the vaccine, followed by other frontline workers, such as essential service providers. This will be followed by the groups at the highest risk of mortality, such as the elderly and those with comorbidities.

Poonawala expects the rest of the population to be vaccinated only after March or April 2021.

What complications could arise in the administration of the vaccine?

The center will not have a complete database of people with co-morbidities, especially those in rural areas, making it difficult to identify recipients. Besides, it is not yet known whether those who have recovered from Covid disease can be vaccinated or not.

SII has the pact to provide 200 million doses to the COVAX facility, a WHO-backed facility that was established to ensure equitable global access to covid-19 vaccines, at $ 3 a dose, or around Rs 220. The SII plans to provide the vaccine to the Indian government at a similar rate. There is no clarity yet on whether the private sector, such as private hospitals, will be allowed. If allowed, the price of the vaccine could be $ 500 to $ 600 per dose. About 300 million Indians can pay for the vaccine, said Chopana Kamenini, executive vice president of Apollo Hospitals Enterprise Ltd. Governments and multilateral organizations, such as COVAX, often negotiate a lower price due to the quantities purchased. 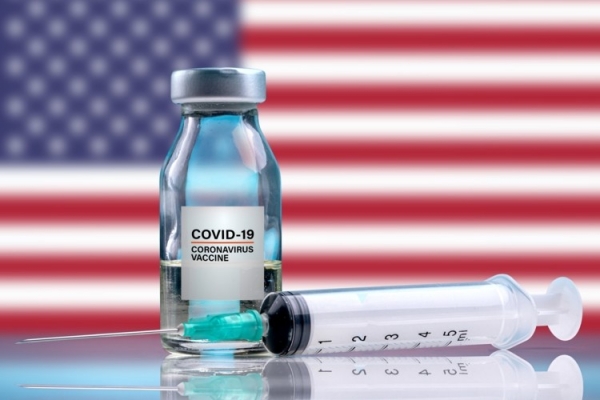 Will the private sector play a role in distribution?

As of now, it remains unknown. The Government of India has a strong distribution network due to the Universal Immunization Programs (UIP), which target 26 million newborns and 30 million pregnant women every year. UIP uses 27,000 functional cold chain points and around 76,000 cold chain equipment. However, this capacity will be stretched for catering to the covid demand. Private companies are getting ahead of the curve while awaiting government guidelines.

What about other vaccines?

Russian Sputnik V, based on the human adenovirus platform, is expected to be in April 2021

Does this mean that Covid-19 can be vanquished?

Frankly, we don't know. Although there are many doubts, the first signs are positive. Getting a vaccine so quickly is a great achievement. Now, a lot will depend on the delivery of the vaccine and what we learn from the first recipients.