Netflix to launch free access on the weekend of December - Business2Business

Netflix will offer free access to its services for non-subscribers in India between December 5 and 6, as it seeks to expand its base amid increasing competition in the country.

The initiative cataloged as StreamFest will allow users to see its entire catalog, from films, original series, documentaries, and weekend reality shows. Users will be able to register using their name, email, or phone number and password on the dedicated StreamFest page to start streaming content.

Registered users will be able to access the service through various platforms such as Smart TV, game console, iOS, Android, and web applications, although it will be restricted to a single stream in standard resolution (SD).

Given the nature of the initiative, there is also a limit on the number of people who will be able to access the service, although Netflix has not revealed any specific details about it. 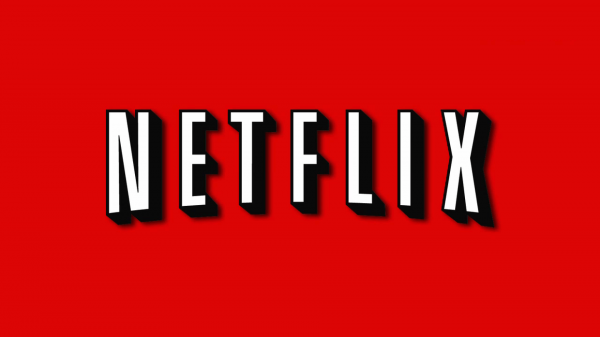 The Los Gatos, California-based company first announced plans for a long-distance pilot over the weekend in India last month.

"We think giving everyone in a country free access to Netflix for a weekend could be a great way to introduce a group of new people to the great stories we have, the service and how the service works, and hopefully get them to a group of these people sign up, "Gregg said, Netflix's chief operating officer and chief product officer, on the company's earnings conference call last month.

Over the past year, Netflix has conducted various price tests in India and many parts of the world, in an effort to expand its user base while retaining its premium offerings. This comes in the context of a large influx that is increasingly dependent on international markets such as India for future growth.

The company stopped offering a 30-day free trial in India earlier this year and recently expanded it to all markets.

In July last year, the mainstream video first launched a low-cost mobile-only plan for the Indian market at Rs 199 per month, which has since been rolled out in other Asian markets such as Malaysia and the Philippines.

It also tested a cheaper starter plan, weekly plans, and long-term discounted subscription plans, as well as free access to content for non-members of the country for a limited time. In August, it made certain shows and movies available for free to all users around the world.

"We have worked hard to try to make our offerings in India more competitive, more attractive to new members, and there are a lot of different product features that we have been doing, partnerships and payment integrations," Peters told analysts in April of this year.