WhatsApp Pay Vs Google Pay Vs PhonePe: Who Has The Edge?

It is a platform that processed more than 2 billion transactions in October. There are twenty-one third-party apps active on it, along with 140 lenders. However, it is dominated by two big push apps with a new third co-threat now playing the stunner role.

With the entry of WhatsApp Pay, which was allowed to roll out services to 20 million users last week, the battle for a share of transactions on India's fast-growing unified payment interface will intensify.

Currently, Google Pay and PhonePe, owned by Walmart, own 80% of the market, evenly divided between them. Paytm is the most distant third. Although the launch of WhatsApp Pay will happen in phases, many believe it has an advantage from the beginning.

Battle of the giants

Without a doubt, WhatsApp's active user base will be its biggest advantage in UPI's crowded market.

The fact that they can include a payment service in the messaging platform is a great benefit. Nikhil Kumar, co-founder and chief missionary of Setu, said it facilitates adoption and opens up new use cases for UPI. 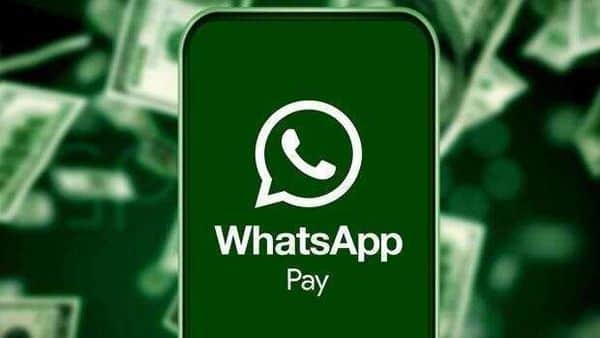 Some companies have started trying to trade on WhatsApp and the payment option will add to the convenience of buying and selling through the platform. Kumar said WhatsApp offers a perfect approach for payments through its UPI services, which other apps may not be able to do well.

Imagine going to a pizzeria and getting a QR code, which you can scan and add a business account to your WhatsApp contact list. An AI (artificial intelligence) robot analyzes what you want and gives you a catalog where you can choose the pizza of your choice and pay for it there. Kumar said that the whole experience will be smooth. While WhatsApp is still primarily a messaging app, it tries other services as well.

In October, WhatsApp entered the e-commerce space that will allow customers to buy and pay early with a messaging service. In April, Mukesh Ambani's Jio Mart was testing WhatsApp-powered online stores in India, where customers could order products directly from their messaging app. Facebook, the owner of WhatsApp, signed a $ 5.7 billion investment deal with Ambani's Jio platforms in April.
WhatsApp said its collaboration with Jio is focused on creating new opportunities for businesses of all sizes, but especially for more than 60 million small businesses in India. "Our collaboration will create new ways for businesses to find and interact with customers and increase sales in the growing digital economy," WhatsApp said in response. 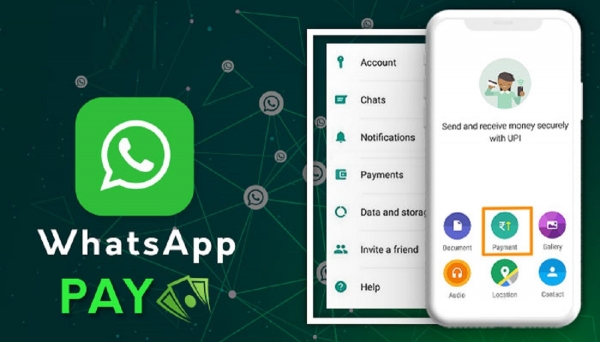 The move to target small store owners is of additional importance in the context of UPI payments, where peer-to-peer transfers still account for a large portion of transactions and payments to merchants contribute less than 40% of volumes.

Competitors such as Google Pay, PhonePe, and Paytm have focused on growing the merchant payments industry. And they have their inherent power.

PhonePe is a massive franchise because it is powered by Walmart-owned Flipkart. Google Pay also has an extensive ecosystem that includes the Google Play Store, which can bring you certain benefits.

Gautam Chhugani, Director of Finance and FinTech at Bernstein Research, said that dealer payments are where many of the existing players will compete as it shows that user-to-user sharing and data can be used more.

There are an initial long-tail utility and merchant integration period, during which WhatsApp will have to catch up with existing players. WhatsApp will need to hit the streets when it comes to offline merchants as well, as others like Paytm and PhonePe have invested ... it will take longer for the newcomer to build their own merchant network.