According to a report by The Verge, the service is only available for US residents and there is no news on whether and when Apple Music TV will expand to more countries. It can be accessed from under the browse tabs in the Apple Music and Apple TV app. 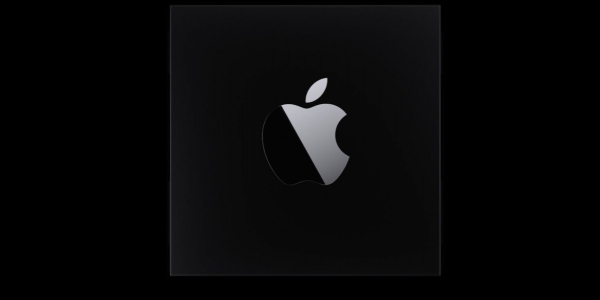 Launched on October 19, Apple Music TV kicked off with a countdown of the top 100 streaming songs on Apple Music. On October 22, he will play host to veteran rocker Bruce Springsteen to celebrate the release of his upcoming album, Letter To You (released October 23). In addition to an interview with Zane Lowe, the channel will stream some of Springsteen's most popular music videos and a special Livestream fan event.

The new Apple Music TV channel can be seen as a direct shot at YouTube's dominance of the music video space.

In other Apple-related news, the tech giant will host a series of free virtual sessions in India as part of the Today at Apple initiative. Sessions will encompass subjects such as art, music, photography, and other creative fields. The workshops began on October 17 and will continue till November 29.