Apple has finally introduced the iPhone 12 series after more than a year-long wait. The new iPhone 12 phones offer some incremental updates to the outgoing iPhone 11 models. This year, the Cupertino giant also revealed a new iPhone 12 Mini smartphone that comes in a very compact form factor.

Availability: Apple iPhone 12 Mini, iPhone 12, iPhone 12 Pro, and iPhone 12 Pro Max will be available in India by the end of this month. All four devices will be sold from 30 October. 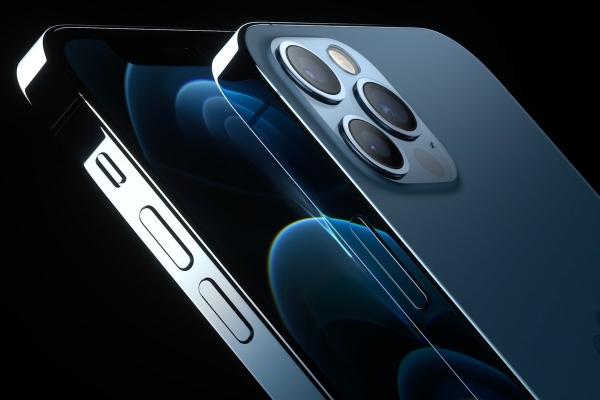 Power: The new iPhones are powered by the A14 Bionic chipset which made its debut last month with the Apple iPad Air. The new chipset, according to Apple, is the first in the smartphone industry to be based on a 5nm process. Apple claims that the A14 Bionic has the fastest CPU and GPU by up to 50% compared to the fastest competing smartphone chips. The A14 Bionic features a 16-core neural motor capable of completing 11 trillion operations per second.

5G: The launch event’s name indicates the size of this new Apple feature. All four devices get 5G connectivity. According to Apple, phones feature the most 5G bands on any smartphone. This translates into extensive 5G coverage around the world. In the United States, the devices support millimeter waves, the high-frequency version of 5G, which enables the iPhone 12 to reach speeds of up to 4 gigabits per second, even in densely populated areas.

Camera: The cheaper Phone 12 and iPhone 12 mini, offer a dual-lens setup. The camera on the non-Pro devices works on computational photography enabled by the A14 Bionic. The setup features an ultra-wide camera and a new / 1.6 aperture ultra-wide camera, which Apple claims provides 27% more light for better photos and videos in low light.

The Pro devices get some major updates over the previous generation, which includes a LiDAR scanner. Other than that, the iPhone 12 Pro and iPhone 12 Pro Max features a triple-lens setup. With the help of A14 Bionic, the phones will be able to take photos in a new RAW mode to give professionals more flexibility. In terms of video capturing, the devices will support Dolby Vision, which is a first for any smartphone.

Also Read: How Brands Are Helping ‘Baba Ka Dhaba’ With Their Marketing Techniques