Apple has started sending media invites for its virtual event on October 13, as the company is expected to reveal the iPhone 12 series.

Apple has announced the launch date for the iPhone 12 series. The Cupertino-based giant sent invitations to its virtual event on October 13 with a tagline that read, "Hi, Speed." 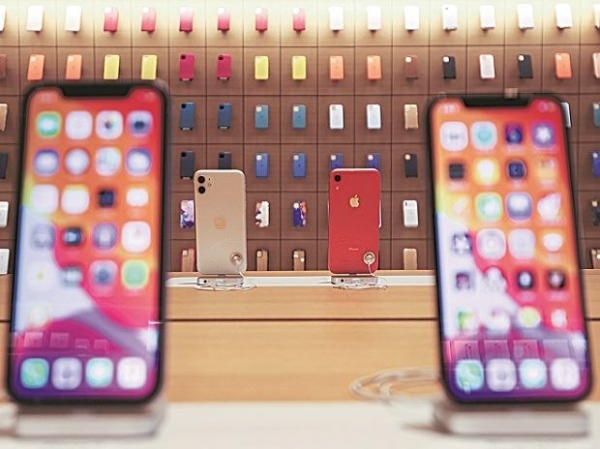 As always, Apple hasn't too many hints in its teaser image that shows four rings with the Apple logo in the center. But it gives a little hint about 5G support because "speed" is being highlighted. Apple's new iPhone 12 series is expected to sport the company's next-gen A14 chipset.

One of the interesting bits the teaser image gives away is the four rings. Yes, that might hint at the all-new quad-camera setup that we will see on the Pro or Max versions of the iPhone 12.

Also Read: Get Paid For Staying at Home in Pyajamas & Watching Netflix. See How