With govt. considering exclusion from the country’s network, New Delhi may face a tough decision

China has made a proposal to create what is called the BRICS innovation foundation to take forward artificial intelligence and 5G cooperation among the five countries, as their industry ministers meet virtually on Monday.

Chinese media reported that Chinese Minister of Industry and Information Technology Xiao Yaqing "urged other countries, including India, to improve cooperation in areas including 5G and artificial intelligence," adding that China "is actively studying the establishment of an innovation base for the BRICS Group in China, in order to enhance practical cooperation with BRICS countries. " 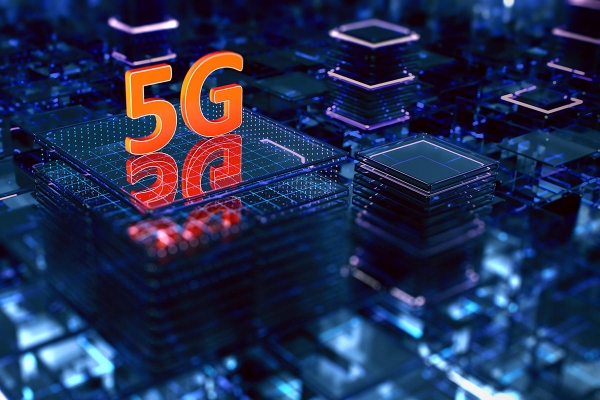 The move could raise an embarrassing question for India, which is the only country in the group that is inclined to exclude Chinese involvement in the rollout of India's 5G network.

Russia has said it will work with China on 5G, and Foreign Minister Sergei Lavrov saying this month that they are open to working with the Chinese telecommunications company Huawei, which the United States has largely banned.

In South Africa, Huawei is providing services to three telecom operators in the rollout of their 5G networks. Brazil has allowed participation in the trials, but has not yet received a response, although Vice President Hamilton Mourao indicated this month that it would probably allow Huawei to consider that "more than a third of Brazil's 4G network [is run] by operators that who use Huawei equipment ".

"Huawei has the ability to outperform its competitors and we still don't see that US companies can beat the international competition," he said.

India is unlikely to allow China's involvement in 5G, especially in the wake of recent moves to tighten China's investment and ban 59 Chinese apps, citing national security concerns. The ban, which followed the June 15 clash in the Galwan Valley, cited a "threat to the sovereignty and integrity of India" posed by the Chinese requests. Indian intelligence assessments have also raised concerns about possible direct or indirect links of many Chinese companies, including Huawei, with the Chinese military.