After a 15-year long partnership with Intel, Apple is making the officially transitioning the Mac to its internal silicon chips. "The transition to Apple Silicon is one of the biggest leaps for the Mac," Apple CEO Tim Cook said at the firm’s first-ever virtual-only Worldwide Developers Conference (WWDC).

For the past fifteen years, Apple has been using Intel chips to power their computers and Macs. However, it has been building, its A-Series arm-based processors for the iPhone and iPad. With this step, Apple has taken another step forward towards wanting more control over how products are built and developed. 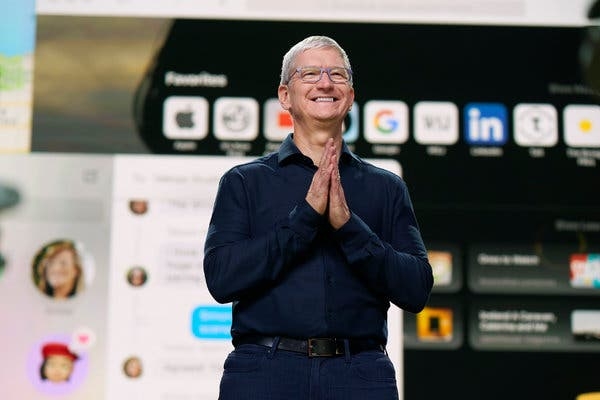 Regarding deadlines, the tech giant plans to ship its first Mac with Apple Silicon by the end of the year and hopes to complete the transition in about two years.

While Apple will continue to support and release new versions of macOS for Intel-based Macs, this transition will also establish a common architecture across all Apple products, which is good news for the Apple developer community. They can now write and optimise their apps for the entire ecosystem.

Developers can make their iOS and iPadOS Mac apps ready without any modifications. Apple claims that most developers will be able to run their applications in a matter of days.

Apple has clearly been able to manage to port all its apps to the new ARM-based chips, from its own apps like Final Cut Pro and to even Microsoft and Adobe’s apps that are all set to make the switch.

Developers will be able to create a single app for both the new Macs with Apple Silicon, while still supporting Intel-based Macs.

For users, they continue to ride on the power and efficiency of Mac, but longer battery life and seamless experience between all Apple products.

Also Read: Trump signs order to suspend H-1B, L-1 visas till the end of this year