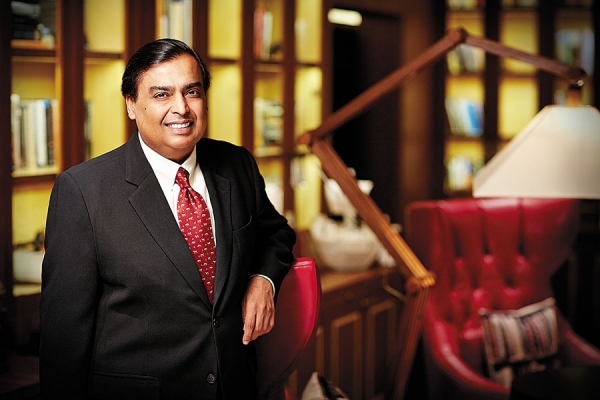 "We invested in Mukesh Ambani's vision of entrepreneurship backed by world-class management," Nayar said in an interview. "The business model is expandable to meet the demand of ambitious Indians who will unleash the demand."

"We support a winning story and we have a long way to go," Nayar said. "We have not invested in a greenfield business."