Locals in Delhi were seen lining up outside the liquor stores on Tuesday, even as the government announced the imposition of 70 percent of taxes on the maximum retail price of liquor. The Delhi government announced on Monday  'special corona fee' on the sale of liquor was announced by the Delhi government on Monday. The government has allowed 150 liquor stores outside the coronavirus containment zones in the national capital. Earlier in the day, Chief Minister Arvind Kejriwal said that all relaxation will be withdrawn in areas where people violate social-distancing and other health norms will be withdrawn.

The chief minister's stern message came amid reports that people flouting social-distancing norms at liquor shops in many areas of the city after the authorities allowed all activities permitted by the central government under lockdown 3.0. 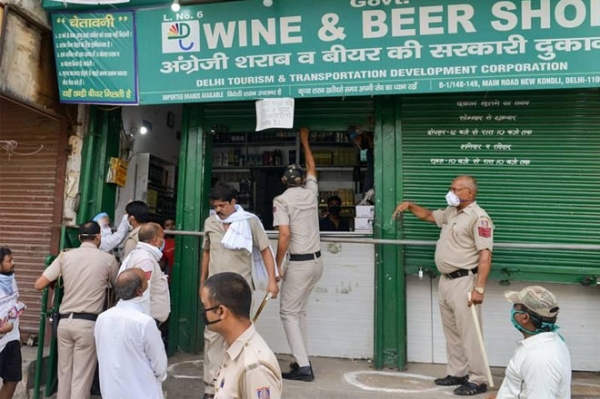 On Monday, authorities in some parts of Delhi, including Laxmi Nagar, were forced to shut down liquor shops after people defied the rules of social distancing,  to an extent that the police had to resort to lathi-charge.

Late at night, the Delhi government imposed a 70%  'special corona fee'  on the sale of liquor.

In Delhi, an official said around 150 government-run liquor shops were allowed to open from 9 am to 6.30 pm according to the latest lockdown relaxations provided by the Ministry of Home Affairs (MHA). 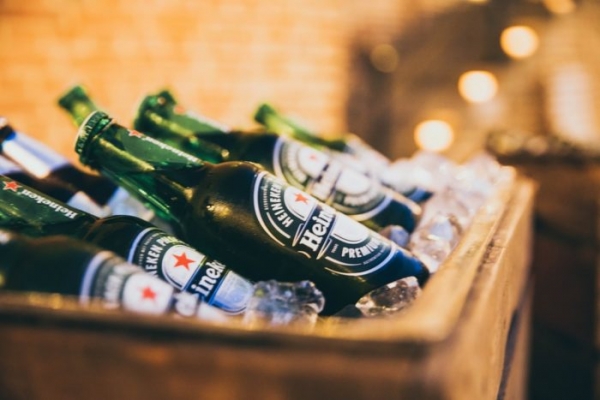 Why liquor matters to states?

Liquor contribute a large sum to the exchequers of all states and Union Territories, with the exception of Gujarat and Bihar, which enforced prohibition. In general, states levy excise duty on the manufacture and sale of liquor. Some states, like Tamil Nadu, also impose a value-added tax (VAT). States also impose special fees on imported foreign liquor; transportation fees; and label & brand registration charges. Some states, such as Uttar Pradesh, have imposed a "special duty on liquor " to raise funds for special purposes, such as maintenance of stray cattle.

A report released by the Reserve Bank of India last September (``State Finances: The 2019-2020 Budget Study '') showed that state excise duty on alcohol account for about 10-15 percent of revenue. In fact, state excise duties on liquor are the second or third largest contributor to the state's tax revenue category; sales tax (now GST) is the largest. This is why states have always wanted to keep liquor out of the purview of GST.