The investors on Dalal Street have lost more than Rs 6 lakh crore cumulatively in market capitalization on Monday, 16th March.

High volatility had been seen in the domestic market due to the spread of the coronavirus outbreak. Fears of Recession have been aroused due to the 30% crash in the prices of crude oil. This is the most ever since the year 1991.

There has been also the doubt about the stability of Yes Bank as it has been put under the moratorium due to its failure to raise enough capital. Even though SBI is most likely going to invest in Yes bank as a part of the RBI's plan for restructuring. It did have an impact on several sectors of the economy such as the mutual funds.

However, it has been slightly recovered during the afternoon trade, but the main factors majorly the global tension because of coronavirus is acting as a catalyst.

Here are the three factors that have caused this bloodbath on Dalal Street on Monday:

The move by Saudi Arabia to slash the prices of oil has had a trigger for a historic fall in the world's crude oil prices. Oil prices have fallen more than 30% on Monday. This had resulted in a huge impact on the shares of the Indian oil firms including HPCL, IOC and BPCL. It also had a fall for the power companies of India such as Reliance Industries Limited and ONGC.

Even though having a prolonged period of lower oil prices is a good thing for a country like India but a major crash may not be a good signal for any of the emerging countries. 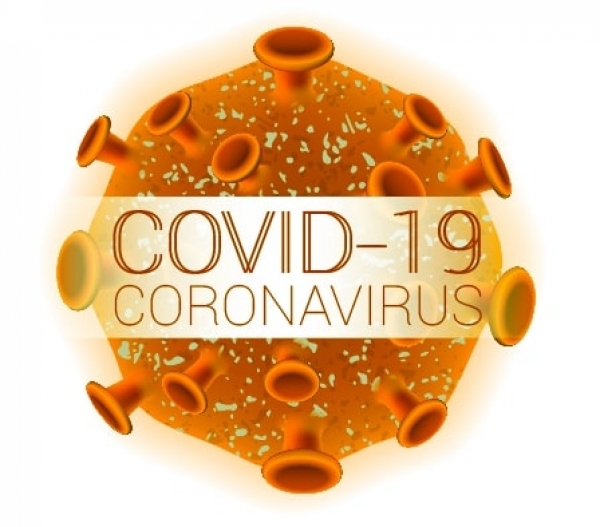 The sudden fall in the prices of oil has resulted in the majority of the losses on Monday. But, the spread of coronavirus has put the investors all across the world in a panic. The analysts are still thinking that there is a possibility of further disruptions to the growth as countries across the world continue to report more coronavirus cases.

Even though it is not really possible to estimate the total economic damage that has been caused by the outbreak of Coronavirus. It has ended up disrupting global operations especially tourism and trade.

There are more than 1,00,000 confirmed coronavirus cases and hundreds of people have died after getting affected by Covid-19. Everybody is in a state of panic especially the global markets, Asian economies.

There has been a fear among the investors because of unsure of the fate of Yes Bank. This has also ended up impacting Monday's crash.

Even though the government of India and RBI have come up with a plan to revive the bank, it has resulted in panic among the investors who are concerned about the financial stability of the banking sector.

The restructuring plan for Yes Bank may impact the bond and Mutual Fund market and the investors in the bank's bonds may end up losing their money. The Yes Bank problem could act as a major eye-opener for the government in relation to correcting the banking sector