Important news for the day:

1) Essar Steel promoters Shashi and Ravi Ruiamay join hands with Russian Bank VTB & SSG Capital to set up a consortium to bid for the company that’s in the midst of bankruptcy proceedings at the National Company Law Tribunal ( NCLT).

2) Blackstone is in advanced talks to acquire 1.7m sq ft commercial property portfolio of L&T realty in a deal value at â‚¹2300 Crores.

3) India’s trade deficit widened to its highest to USD 14.88 billion which is more than three years as higher import bills for gold and crude oil weighed on rising exports.

4) The Finance ministry may tweak the provisions on Minimum Alternate Tax ( MAT) in the upcoming Union Budget to help the industry overcome the impact of tax reforms in US.

5) According to a report, the Telecom sector will continue to witness decline in head counts for the next six- nine months.

6) Oil hovered near a three year high above USD 70 a barrel on Monday on signs that production cuts by OPEC and Russia are tightening supplies.

7) Newgen Software is set to open its Initial Public Offering (IPO) today. The company is looking to raise 450 Crores, with a price band of shares at â‚¹240-245.

8) Companies such as Den Networks, ICICI Lombard, TV18 along with 19 other companies to declare their Q3 results today. 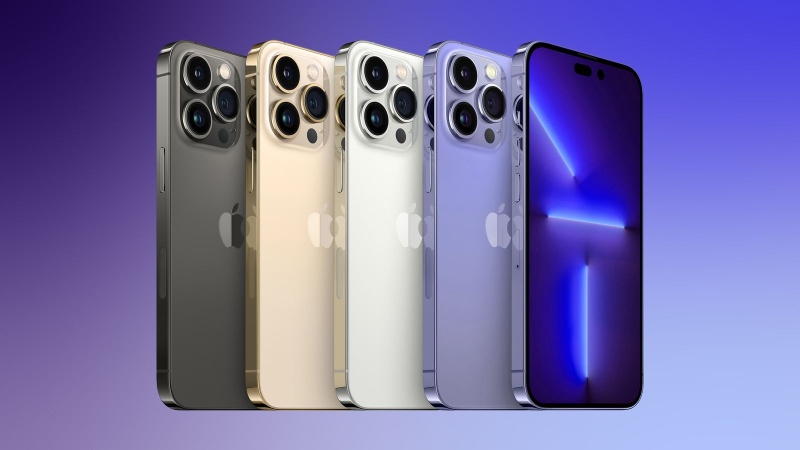