Dewan Housing Finance Corporation Ltd. (DHFL) is a deposit-taking housing finance company. The company has its headquarters in Mumbai, Maharashtra and has opened several branches in the major cities of India. The DHFL was established with an aim to provide economical housing finance to the lower and the middle-income family groups living in the semi-urban and rural areas in India.

The DHFL is the second housing finance company in India. They also lease commercial and residential premises. The company is one of the 50 biggest financial companies in India. 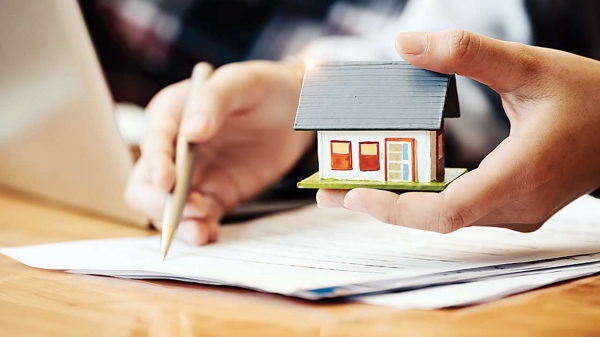 In the year 2010, DHFL had made the acquisition of the Deutsche Postbank Home Finance unit for â‚¹1079 crores. In December 2013, DHFL had acquired 74 percent stake of the DLF Pramerica Life Insurance Company Ltd.

In January 2019, Cobrapost (Indian investigative journalist group) had published an exposé of DHFL. They said that the company was using many shell corporations to draw over â‚¹ 31,000 crores of the public money for personal gains of the primary stakeholders at DHFL including Kapil Wadhawan, Aruna Wadhawan, and Dheeraj Wadhawan. Cobrapost had also told about the allegations of political donations of several crores of rupees, which is in violation of Section 182 of the Companies Act, 2013 for political donations. 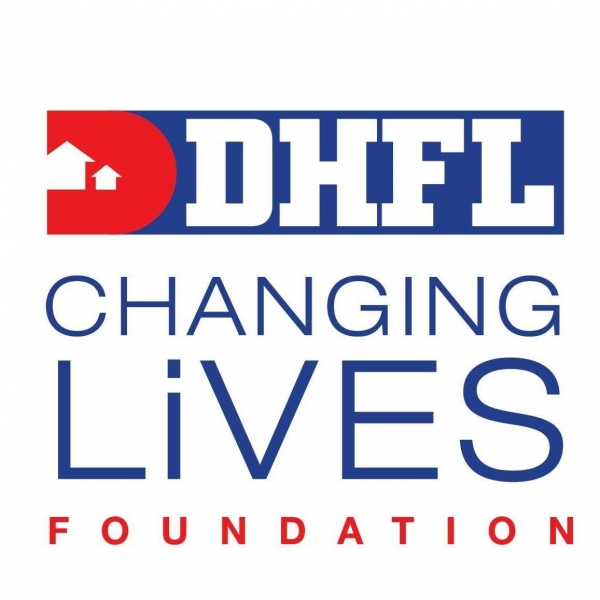 After which the DHFL gave a response with the Bombay Stock Exchange saying the allegations are not true.

DHFL also made a clarification that the â‚¹ 31,000 crore loans talked about in the allegation comprise of the project loan portfolio.

Even after several serious allegations of misconduct against DHFL, the Indian credit rating agencies still continued to issue a high safety rating for the DHFL financial products. On 6th June 2019, DHFL couldn't complete its debt repayment which resulted in a downgrade of their debt rating wiping out 16 percent value from their stock price. The reduction in the DHFL stock price was surprisingly five and a half year low. This resulted in a loss of confidence by the investor.

On 20th November 2019, the Reserve Bank of India had removed the board of directors of the DHFL based on the corporate governance failure and the default in the payment obligations of the company. The company had stopped the payment of its bonds and couldn't complete its loan obligations. As a result, their stock fell more than 97% and ended in government intervention in the company.

In August 2019, The company had offered to repay the money to all the investors with the due process of the inter-creditor-agreement.

In October 2019, the Enforcement Directorate had conducted several raids at many DHFL offices. They had found many links of money laundering in the loans given to the companies that have been linked to the promoters of the DHFL.

In November 2019, under the Section 45-IE (I) of the Reserve Bank of India  Act, 1934, the Indian central bank had removed the board of directors of DHFL.  The reasons were: inadequate governance and the defaults on its payment obligations.

On 27th January 2020, the promoter of DHFL, Kapil Wadhawan got arrested under the Prevention of Money Laundering Act (PMLA) due to his firm's involvement in making provision of loans to the organized criminal enterprise of the terrorist Dawood Ibrahim. On 22nd February 2020, the PMLA court had granted bail to Mr. Kapil Wadhwan. The Bombay high court had confirmed the bail decision by the PMLA court has rejected the request of the Indian Enforcement Directorate to stay the bail application.

Also Read:  All you need to know about the PM Kisan Scheme