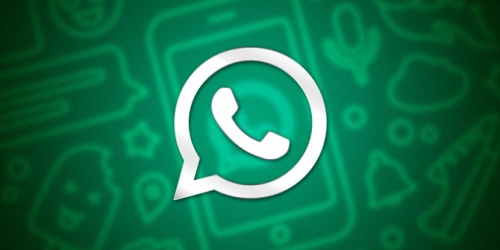 WhatsApp introduced a lot of new features that enhance their app experience. WhatsApp new feature will soon allow users to use their accounts on multiple devices.

WABetaInfo, the website that tracks WhatsApp updates, has revealed some new results in the beta update. The recent update 2.19.328 does not include significant enhancements, except for the new camera icon and resolution for voice memo blocking error.

This feature allows users to sign in to their WhatsApp account on a different device. When they do, the app will send a message on the master device that says, "The recipient's device list has been changed. Touch verify to confirm the new security code," according to the Hindustan Times report.

After checking the security code, users can start using WhatsApp on the second device. Currently, WhatsApp only allows one account per device. Once the new feature is implemented, users can use the same account on multiple devices. According to reports, the chats will remain encrypted from end to end.

It is not known when WhatsApp will implement these functions.


Also Read: WhatsApp UPI payment feature to be integrated in the near future

Amazon users can now interact with Alexa in Hindi and Hinglish. 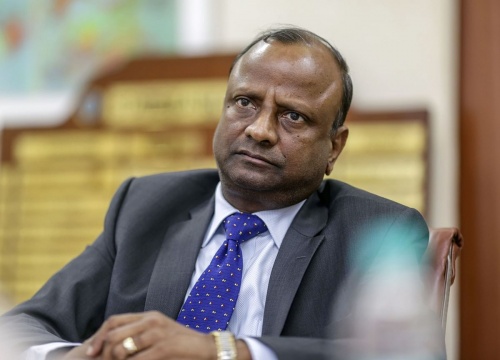 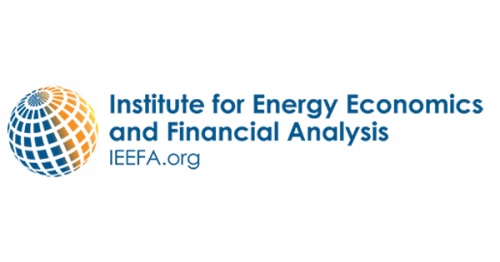 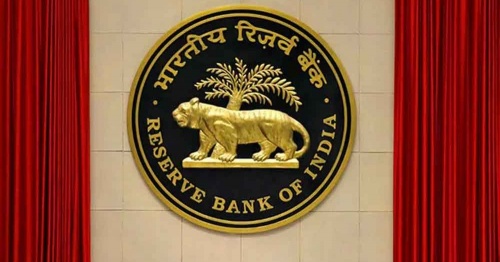 RBI Proposes setting up of an alternative Retail payments system 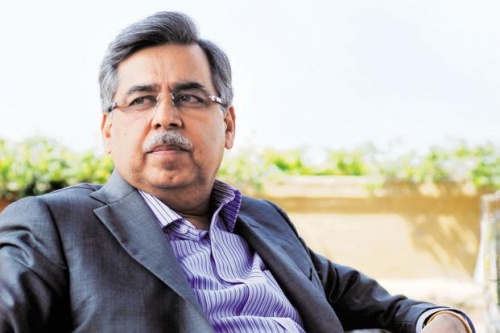 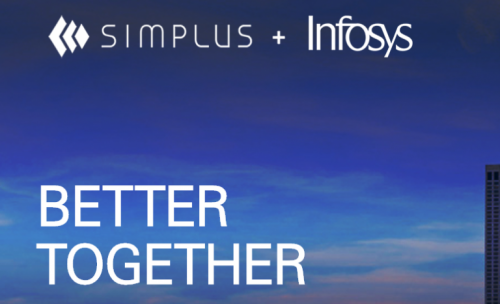 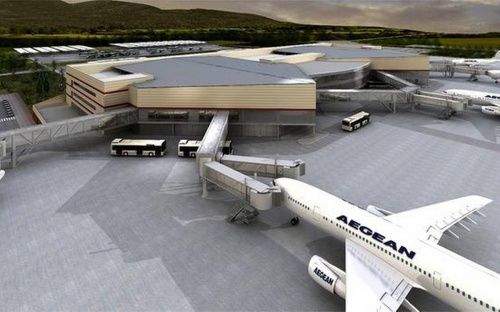 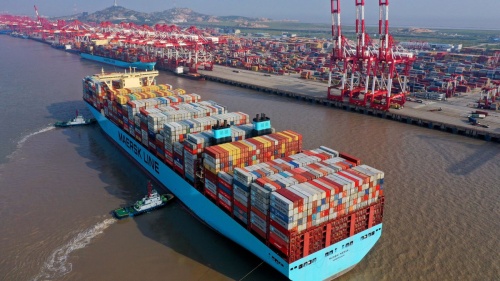 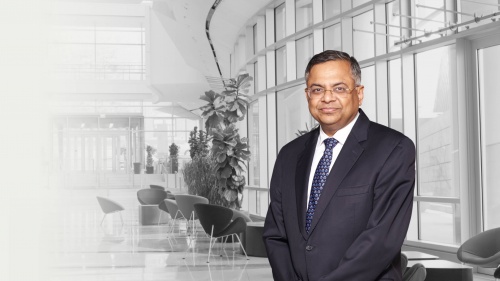 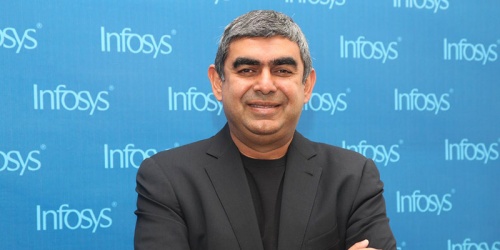