NPCI has enabled non-residents of 10 countries, including the US, Canada and the United Arab Emirates, to transfer funds digitally using the UPI platform from NRE/NRO accounts.

The National Payments Corporation of India (NPCI) said in a bulletin that it has been receiving requests to allow non-residents to use international mobile phone numbers to carry out transactions on the Unified Payments Interface (UPI). 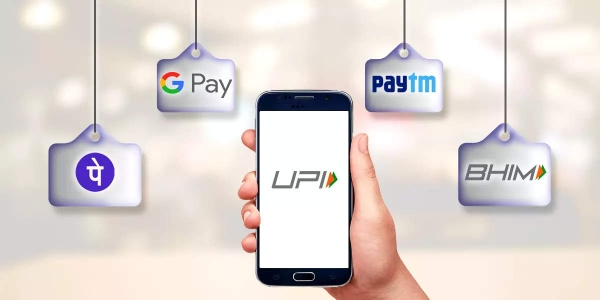 NPCI, which operates the UPI platform, said: "First, we will allow transactions from mobile numbers that contain the country code (10 countries) ... and will be extended to other country codes in the near future...”.

Payments Council of India Chairman Vishwas Patel said the main convenience factor would be in the form of "facilitation of payments/money transfers" for NRIs when they visit India.

MD Mandar Agashe, founder of Sarvatra Technologies, said that for all these years, NRIs had no access to the UPI network because SIM card binding, an important security feature of UPI, was only available for SIM card phones. from India.

NRIs merely need to connect their NRE and NRO accounts to UPI and utilise them the same way as any other Indian UPI user to make business and peer-to-peer payments, according to Agashe.