On Tuesday, centre approves Rs 10,000 crore for the construction of  over 8 lakh houses for the poor in UP under Pradhan Mantri Awas Yojna (rural). A government spokesman said the houses are expected to be ready by March 2024.

Immediately after the decision, Prime Minister Yogi Adityanath conveyed his thanks to Prime Minister Narendra Modi and the Ministry of Rural Development via Twitter. A senior administrator in the field of rural development in the state said the sanction of the center has come after continuous efforts by the Cabinet.

A government spokesperson said that 27 lakh homes have been built in the state under PMAY (rural) so far. He said that with the approval of more than 8 lakh new houses, UP will have more than 35 houses built under the scheme in rural areas. 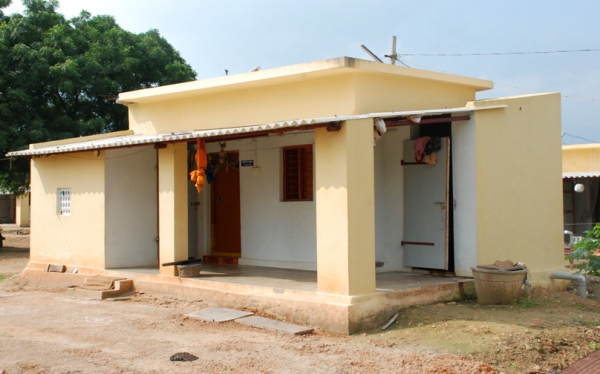 "With a commitment to help those in need, the CM wrote to the center, claiming 8,62,767 new homes in rural areas under PMAY (rural). About 27 lakh homes have been built in the state under this scheme in the last five years and medium ". Of these, 26 lakhs will be given to the beneficiaries. Of the national target of Rs 2.95 crore to be provided in India under this scheme, 35 lakh houses will be built in UP."