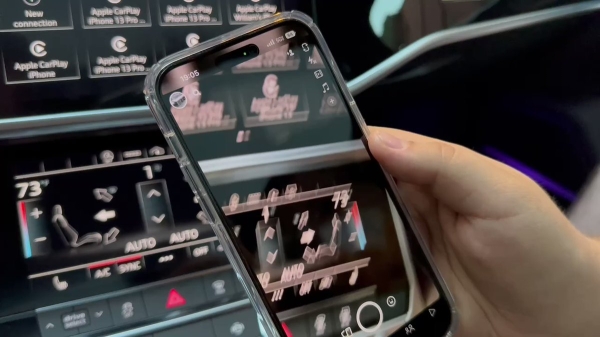 Also, the problem is faced by users in photo mode. Also, it doesn't happen when the camera app is set to video mode. However, the issue is limited to the device's camera app, the report states. Does not affect third-party camera apps. The Apple iOS 16.0.1 update was released recently, but it does not fix the problem. Starting the phone or factory resetting the phone do not help it either.

Apple has released the iOS 16.0.1 update exclusively for the latest iPhone 14 series. The update is believed to fix bugs that could affect activation and migration of the new iPhone 14 and iPhone 14 Pro models. Apple iOS 16.0.1 also fixes issues with photos appearing soft when zoomed in landscape mode on iPhone 14 Pro Max. It also addresses the issue of authentication for enterprise single sign-on applications. Readers should note that this iPhone 14 update needs to be installed manually. It is not an automatic security update.

Also Read: Planning to buy a house? Is festive season a good time to invest in real estate