WhatsApp, a messaging app, is actively working on a feature that allows Android users to export and import their offline chat backups from Google Drive, as a screenshot shared by WEBetaInfo suggests. This backup option is said to include your entire chat history, photos, videos and other media files.

The feature was first reported to be under development back in June this year, but the latest development on this update indicates that WhatsApp is keen to roll out this feature for beta testing in the near future.

WhatsApp has rolled out a new feature update via Google Play Beta, bringing the version to 2.22.20.10. The screenshot shared by WABetainfo reads: "If you exported a backup from your old device, you can import it now." This is an additional step that users need to take when reinstalling WhatsApp on their phones or switching smartphones. If users choose to import, it will start restoring their Google Drive data to the devices local storage.

Interestingly, the upcoming feature of WhatsApp will come in handy when users do not have Internet connection or high Internet speed. WhatsApp will automatically create a local backup for users to export or a backup to import later. Currently, there is no option to import local backup data. The messaging platform prompts users to import a backup of the Google account associated with the device when users set it up on a new phone. 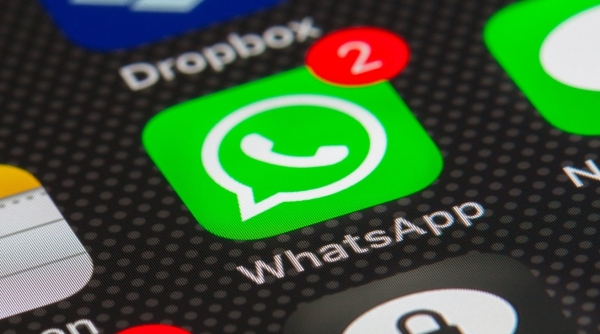