Indian government source said the Indian government blocked a popular battle royale format game from Krafton Inc, a South Korean company backed by China's Tencent, because it was concerned about data sharing and mining in China.

New Delhi has used the powers it has under India's IT law to ban Battlegrounds Mobile India (BGMI), building on a clause it has invoked since 2020 to ban several other Chinese apps related to national security concerns, said the government official and another source with direct knowledge.

The Indian government has not publicly announced the ban. But the app was removed from Alphabet Inc's Google Play Store and Apple Inc's App Store as of Thursday night in India.

The removal of BGMI, which had more than 100 million users in India, comes after the South Asian country banned another Krafton title, PlayerUnknown's Battlegrounds (PUBG), in 2020.

The PUBG crackdown was part of New Delhi's ban on more than 100 mobile apps of Chinese origin, after a months-long border standoff between the two nuclear-armed rivals. 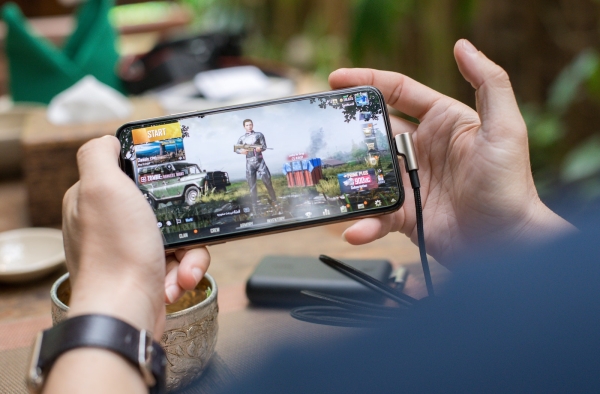 The ban has since been extended to more than 300 apps, including the popular gaming app Free Fire, owned by Singaporean tech group Sea Ltd.

Tencent owned a 13.5% stake in Krafton at the end of March through an investment vehicle, according to Krafton's regulatory filing.

Krafton shares slumped more than 9% after Friday's news, then trimmed losses to close down 4.5% in Seoul. The company said in May that India accounted for a high single-digit percentage of its revenue in the first quarter of this year.

Shares of Tencent Holdings fell 4.9 percent to their lowest level since March 15.

A Google spokesman said it banned the game following a government directive, while India's Ministry of Information Technology and Apple did not respond to requests for comment. The sources declined to release their names because these orders are confidential.

The Chinese embassy in New Delhi did not immediately respond to a request for comment.