Private lender HDFC Bank said on Monday it has received the nod from the Reserve Bank of India for its merger with the parent HDFC Corp. The bank applied for RBI in April of this year and expects to complete the merger process in the next 12-18 months.

“HDFC Bank has received a letter dated 4 July 2022 from the Reserve Bank of India granting the RBI a ‘No Objection’ to the scheme, subject to certain conditions stated therein,” the bank said in a presentation to the bank.

The bank did not specify the conditions set by the regulator.

Earlier, HDFC Bank said it had applied to the Reserve Bank of India (RBI) seeking a leeway to meet certain regulatory conditions. The Bank has requested a phased approach with respect to SLRs and CRRs, loans to priority sectors, as well as aggregate rights to certain assets and liabilities and in relation to some of its subsidiaries. The bank sought two to three years to meet SLR and CRR standards for all new loans.

The bank also requested to keep its stake in the insurance company at the current level or buy additional market share to meet the banking regulator's requirement of 50%. It is not possible to immediately verify whether or not all such requests have been accepted by the regulator. 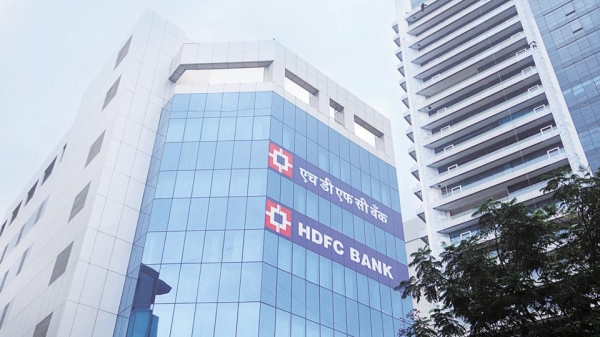 In May this year, HDFC Bank MD Sashidhar Jagdishan had stated that HDFC Bank's merger with HDFC Ltd had been approved in principle by the Prime Minister's Office, Ministry of Finance and Reserve Bank of India, and added that the banking regulator had asked him to keep the structure of the combined entity simple, With HDFC Bank being the holding company.

“The structure we applied for is the structure that the regulator requested,” Jagdishan said. “Until the fiscal neutrality is resolved, the regulator is very clear, keep it simple. It's an A plus B merger where HDFC Bank will be the holding company. Like in a big PSU bank and two other private sector banks, where they allowed banks to have some subsidiaries We asked for a similar structure.”

The lender also said that the merger is subject to statutory and regulatory approval from the Competition Commission of India and the National Court of Companies Law, Shareholders and Creditors of the Companies. Last week, the bank said it had not received "any negative comments" from the NSE and BSE exchanges about the proposed merger.

On April 4, mortgage lender HDFC proposed a merger with HDFC Bank to create a financial services behemoth of Rs 13 lakh crore, as a series of regulatory tightening measures over the years have negated HDFC's advantages of remaining a non-bank financial company (NBFC).

As per HDFC Bank's internal estimates, the merger will result in an SLR-CRR requirement of approximately Rs 70,000 crore, along with an increase of Rs 1.75 crore to meet Priority Segment Lending Standards (PSL).