On January 31, it was announced that TSLP was declared the winning bidder for the 1 million tons of NINL, an asset owned by central and government sector companies, in a process led by the Department of Disinvestment and Public Asset Management (DIPAM), for Rs 12,100 crore. The transaction was made today through the purchase of non-convertible redeemable preference shares. 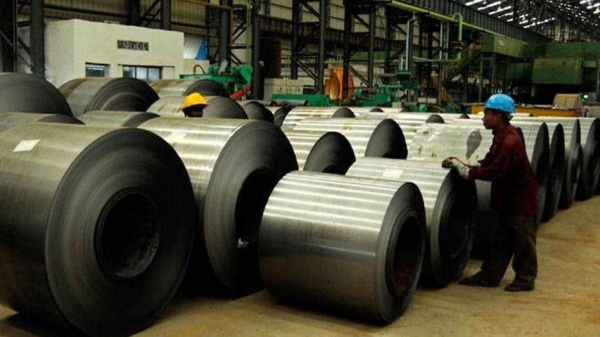 In addition to the 1.1 metric tons plant, NINL owns iron ore mines with reserves of 90 metric tons and approximately 2,500 acres of land allowing for future expansion.

Tata Steel already has plans to increase capacity to 40 million tons by 2030 in India. The company said the acquisition of NINL enhances its growth plan for the next decade while providing the enablers to exceed the 40 mt target.

Commenting on the completion of the acquisition, TV Narendran, CEO and Managing Director of Tata Steel, and Chairman of the TSLP Board of Directors said: “The acquisition of NINL is a historic achievement and an important milestone towards building a dedicated plant for the Tata Steel Group.”

“The completion of the transaction is a testament to the Government of India's focus on its divestment programme. The acquisition also reflects Tata Steel's commitment to the state of Odisha and the communities surrounding its operations.

He also said that Tata Steel's efforts will enable NINL's rapid transformation into a cutting-edge, competitive and sustainable enterprise.

The acquisition of NINL coincides with Tata Steel's plan to increase its long-running production capacity as India focuses on infrastructure spending that is expected to boost steel consumption.

The company said Tata Steel will leverage its long product capability by using its strong brand, particularly in the retail construction segment, and its extensive retail and distribution network across India to increase the volume of long products.