Mahindra Group Chairman Anand Mahindra on Monday welcomed the opportunity to hire Agniveers, the candidates who have been recruited under the Agnipath scheme.

Mahendra took to Twitter to express his grief amid the ongoing violence against the government's recently introduced recruitment scheme.

“Saddened by the violence surrounding the #Agneepath program. When the scheme was mooted last year I stated-& I repeat-the, discipline and skills the Agniveers gain will make them employable. The Mahindra Group welcomes the opportunity to recruit such trained and capable young people.”

When asked by a Twitter user what role the Agniveers would be assigned to, he replied, “Great employability potential for Agniveers in the corporate sector. With leadership, teamwork, and physical training, Agniveers provides professional, market-ready solutions to the industry, covering the full spectrum from operations to administration & supply chain management". 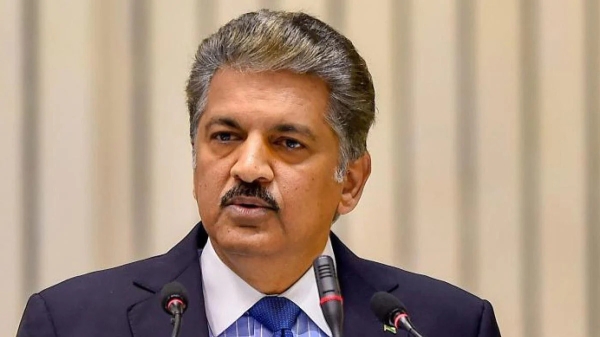 Under the scheme, 25% of recruits would be retained for regular service and the others would retire without gratuity or pension benefits. However, there have been violent protests in several states against the plan since it was announced last week.

The railway company said several trains were damaged due to the protests. Various opposition political parties and a large number of military experts have also criticized the scheme, saying that it will negatively affect the work of the armed forces.

TVS Motor's General Manager, Sudarshan Venu, said on Friday that the "Agnipath" scheme would have a huge positive impact on society and would make a significant contribution to nation building.

"Agniveers will play a key role in furthering economic growth and strengthening society in the coming years," Venu had said in a statement.