Mumbai/Bengaluru: Mohalla Tech, which owns local language social network ShareChat and short video platform Moj, said it has raised $255 million (Rs 1,990 crore) in a fresh round of funding from online search giant Google and the Times Group, the company said on Thursday.

Existing backers like Temasek also took part in the latest round, which comes at a time when investors are becoming skittish amid the funding winter.

ShareChat is now valued at $5 billion, up 35% from its previous round when it raised $266 million from investors including Alkeon Capital, Temasek, HarborVest, Moore Strategic Ventures and India Quotient in December 2021. In February of this year, ShareChat Times Internet MX MX-owned Takatak merged with ShareChat Moj

To create one of the largest short video platforms in the country. The Times Group publishes the Economic Times, which is the parent company of the Internet Times.

ShareChat became a unicorn last year, raising a combined $913 million in 2021 as Indian startups raised a record $36 billion in funding, according to data from UK-based Preqin.

The fundraise underscores the capital-intensive nature of the short video segment. Moj is in direct competition with Josh, led by VerSe Innovation, which closed an $805 million funding led by the Canada Pension Plan Investment Board (CPPIB). Google is also an investor in VerSe Innovation. 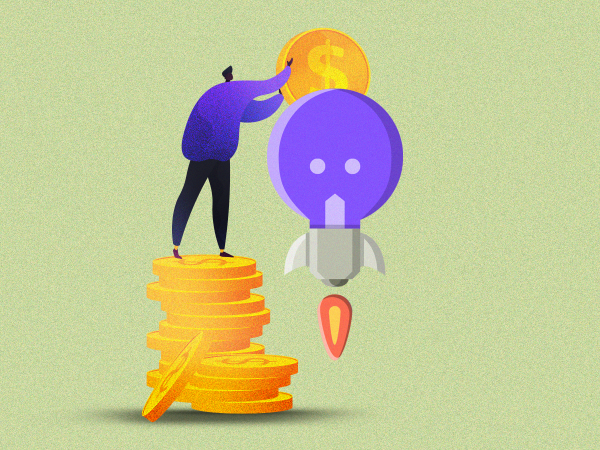 The company said in a statement that Mohalla Tech serves 400 million users through ShareChat, Moj and MX Takatak.

“We are delighted to announce the closing of our funding round and the addition of Google and the Times Group to our capitalization schedule. We are also delighted and grateful to see Temasek reaffirm his faith in us for the third time in a year. Despite the headwinds, Ankush Sachdeva, founder and CEO of Mohalla Tech, said While it is so strong, it is reassuring to see investor confidence in ShareChat's efforts and its potential for further growth.

“More than a year ago, we became a unicorn and since then we have been expanding, innovating, further improving our offerings and expanding our operations. Next year will be about leveraging scale and building strong revenue models.”

ShareChat accounts for major US social networks such as Twitter and Snap Inc. among its investors.

TikTok parent company Bytedance has exited VerSe Innovation by selling its stake at a 56% discount. The Chinese tech major is also looking to re-enter India with a potential new partnership with Hiranandani Group, B2B reported on June 1.

According to ShareChat, it has focused on monetization in the past year and has seen its revenue grow. I've built a diversified monetization path that goes beyond advertising, including virtual gifts and video trading. Virtual gifts have seen a strong reliance on ShareChat and the Bangalore-based company has said the company has an annual turnover of $50 million. ShareChat expects that number to double by the end of the year.

Platforms like MX Takatak, Moj, and Josh rose to prominence after India banned a slew of Chinese apps, including TikTok, in 2020 following the border hostilities with China.

Meta owned Instagram Reels and YouTube Shorts are among the apps that compete with local players and grow through engagement and user base after the ban on TikTok.