What is the “Repo Rate”?

The repo rate is the rate at which a country's central bank (Reserve Bank of India in the case of India) lends money to commercial banks in the event of a cash shortage. The repo rate is used by monetary authorities to control inflation.

In the event of inflation, central banks increase the repo rate as this discourages banks from borrowing from the central bank. Ultimately, this reduces the money supply in the economy, helping to stop inflation.

When inflationary pressures ease, the central bank takes the opposite position. The repo and reverse repo rates are part of the liquidity equalization facility. 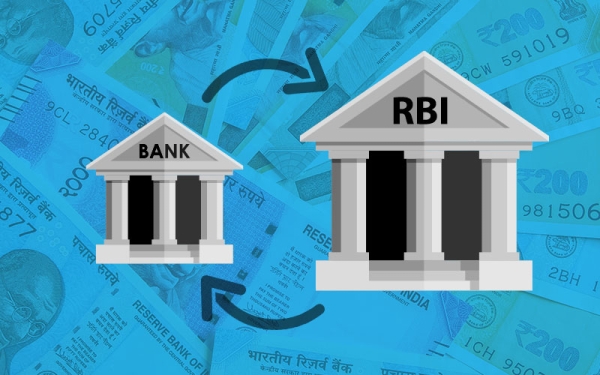 What is repo rate and reverse repo rate?

What is the current deposit?

What are SLR and CRR?

SLR: The Legal Liquidity Ratio or SLR refers to the minimum percentage of deposits that commercial banks must hold in the form of cash, cash, gold, government securities, etc. The SLR is essentially a portion of the Bank's Net Demand and Term Liabilities (NDTL), or total demand and term deposits. The SLR limit for commercial banks is set by the central bank of the country (Reserve Bank of India or RBI in India), but the deposits are managed by the respective banks themselves. However, the SLR cannot be used by the bank for lending. Deposits to SLRs may earn interest. RBI's monetary policy aims to ensure the solvency of banks or to ensure that banks can pay their obligations at any time. This, in turn, ensures that the depositor's money is safe and helps to increase their confidence in the bank. The SLR is used to regulate inflation and maintain cash flow in the economy. In case of inflation, the RBI increases the SLR to limit the lending capacity of the bank. And when there is a need to inject liquidity into the system, the RBI lowers the SLR to help banks offer credit at better rates and improve lending. CRR: Cash Reserve Ratio or CRR is part of the total deposits of a commercial bank which must be kept with the central bank of the country (RBI in India). As with the SLR, the RBI also sets the limit to be monitored for the CRR. However, the deposit here is in cash and must be held in an account with the RBI. Banks cannot use the submitted CRR for loans or other lending purposes. Apart from that, CRR deposits also do not earn interest. The CRR ensures that the bank always has enough cash to pay when depositors need it. The purpose of this monetary policy is to curb inflation in the economy. If the CRR is raised, the liquidity reserves of commercial banks will be depleted, which will limit their lending capacity. This reduces debt and helps control inflation.

What does repo mean?

Repo means "purchase option" or "purchase agreement". It is a form of short-term lending that allows banks or financial institutions to borrow money from other banks or financial institutions against government securities with an agreement to sell those securities after a specified period of time and at a predetermined price (which is higher than the initial selling price). A repurchase agreement is a safe means for banks to raise capital in the short term. The terms of these loans generally vary from one day to two weeks. In this system, the borrower enters into a repurchase agreement or repurchase agreement, while the lender enters into a reverse repurchase agreement or reverse repurchase agreement. In India, the Reserve Bank of India or RBI (the country's central bank) lends money to commercial banks at a rate known as the repo rate. These loans are made in exchange for securities to help banks achieve their financial goals. On the other hand, the RBI also has provisions for banks to park their excess funds, on which the RBI pays interest determined by the reverse repo rate. This interest rate also applies when RBI borrows money from commercial banks. RBI uses repo and reverse repo to maintain the country's economic stability. When it is necessary to stimulate the economy, the RBI injects funds into the system by helping commercial banks borrow money from the bank. Repos provide banks with the capital they need to increase their lending capacity. This ensures the bank's liquidity and an appropriate cash flow on the market. But in the event of inflation, the RBI uses reverse repos to absorb funds from the market to regulate commercial bank borrowing. 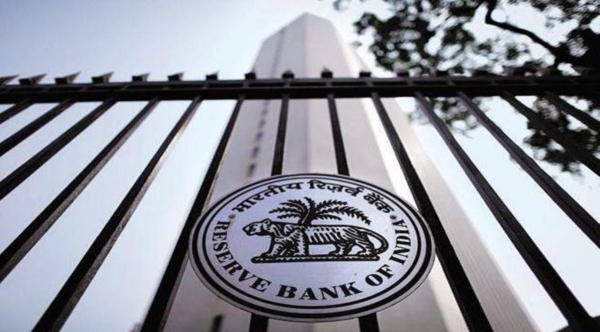 What is the RBI repo rate?

What is the MSF rate?

MSF or Marginal Standing Facility is a system of the Reserve Bank of India that allows regular commercial banks to withdraw funds overnight. The interest rate charged by the RBI on these loans is known as the MSF interest rate or the marginal standing facility rate. The RBI introduced this provision to help banks plan when interbank liquidity has been completely depleted and they are in dire need of cash. MSF is sanctioned against government securities and the MSF rate is around 100 basis points or one percent above the repo rate. These loans fall under the RBI or LAF Liquidity Clearing Facility. The maximum amount that can be withdrawn under the MSF is a percentage of the NDTL or the Bank's Net Demand and Forward Commitments. Banks can use their SLR or Legal Liquidity Ratio to borrow under the SPS. It is a short-term loan used to maintain liquidity in banks. MSF helps reduce overnight interest rate volatility and helps banks manage situations where there is a short-term mismatch between assets and liabilities. The RBI uses this monetary policy to regulate the flow of money to the targeted banks and also to ensure the safety of depositors. Although limited, the SPS rate at which banks borrow money from the RBI can also affect retail lending. In general, loan rates offered to the public tend to fall as MSF's interest rates fall, and vice versa. In addition, the RBI will also revise the SPS rate if necessary to strengthen the value of the rupee. The RBI introduced the Standing Monetary Facility as a provision for banks to withdraw funds during the country's monetary policy review in 2011-2012.

Also Read: The Finance Ministry has released the third instalment of the Rs 7,183 crore revenue deficit grant to 14 states