In a significant move, the government today imposed restrictions on sugar exports to prevent local prices from rising.

The government reportedly asked traders to obtain permits to sell sugar abroad from June 1 to October 31.

The main objective of the measure is to improve the availability of the sweetener on the internal market and to control price increases. 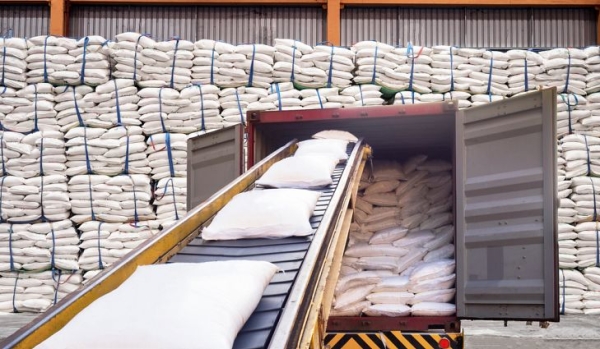 "Following the decree of the DGFT, valid from 06/01/2022 to 10/31/2022 or until further notice, whichever comes first, the export of sugar will be authorized with the express authorization of the Sugar Directorate, Sugar Department Food and Public Distribution", he added.

These restrictions do not apply to sugar exports to the EU and US under CXLs and TRQs, the release said.

It should be noted that under CXL and TRQ, a certain amount of sugar is exported to these two regions.

Earlier this morning there were reports of speculation that the center was planning such a move.

It is the first time India has done so with sugar exports in six years.

India is the world's largest sugar producer and the second largest exporter after Brazil. India's move has the potential to affect prices around the world, experts say.

India's confinement is similar to measures introduced by many other governments after the war in Ukraine, which led to sharp increases in food prices in many regions.

Some of these are Malaysia's export ban of 3.6 million chickens from June 1, Indonesia's recent palm oil export ban, wheat export restrictions by India. Other countries have set quotas for grain shipments.