Rupa & Co. Ltd., one of India's largest and largest knitwear brands, saw its share price fall 18% on weak Q4 FY22 results and the departure of its CEO. The stock price decline was the largest since the company went public on September 9, 2011. 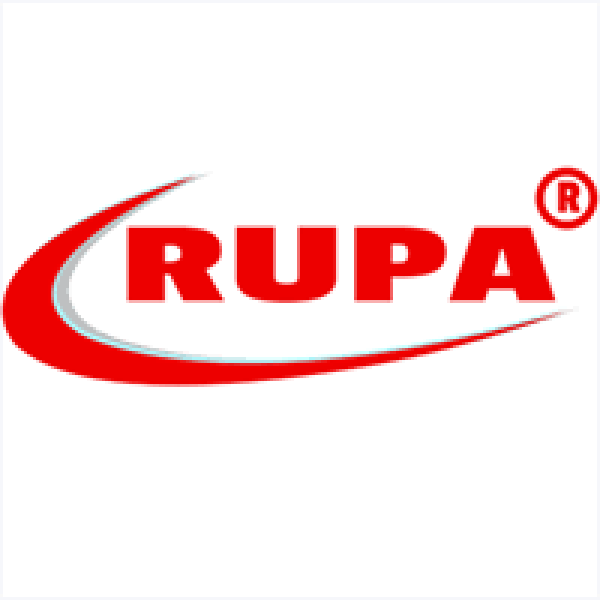 The decline in EBTIDA was due to higher raw material prices, personnel costs and advertising costs, management said in the conference call. Revenue growth was steady despite a 10% decline in volume due to the company's pricing increases. The company accepted price increases but did not pass on all of the increased raw material costs to consumers, resulting in lower EBITDA and net income. Through the call, the company also clarified that outsourcing costs were higher than last year due to increased inventory levels.

The company also missed its sales growth target of 18% for the year as a whole and also had to accept losses in market share.

On the balance sheet side, the company's gross debt doubled to Rs 355 crore and as a result, Rupa & Co's financial costs also doubled compared to last year. Working capital days increased to 186 days from 165 days last year. However, the company plans to reduce it to 150 days by the end of FY23.

Along with the fourth quarter results, the company also announced that CEO Dinesh Kumar Lodha and Chief Financial Officer Ramesh Agarwal have resigned. Both resignations will take effect on May 31, 2022. On the conference call, Rupa & Co. said the CEO submitted his resignation papers some time ago but was asked to proceed, but the resignation has now been accepted. The CEO leaves the company for personal reasons while the CFO has been promoted.

In terms of direction, the company said it expects revenue growth of about 14% to 15% for FY23, while FY23 Q1 growth is expected to be about 20%. Forecast FY23 EBITDA margin and net income margin were 18% and 13%+, respectively.


Also Read: Mastercard users will soon be able to pay with their smiles