Qualification and proposal application has been issued to operate 140 electric buses under the Delhi Government Group scheme, according to a notification from the Ministry of Transport.

Earlier this month, tenders were floated by the department for 190 air-conditioned low floor buses under the cluster scheme.

The Delhi government has undertaken a program to create an environmentally, socially and financially sustainable public transport network for Delhi and possibly some areas adjacent to the National Capital Region, to encourage commuters to switch to public transport, official documents said. 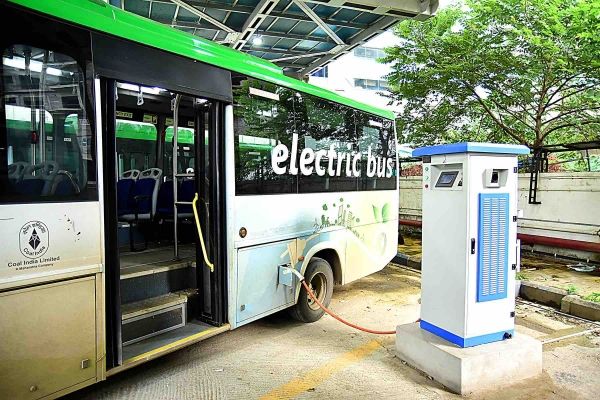 So far, more than 3,000 CNG buses have been integrated under the group's scheme and now the focus is on bringing in more electric buses that will help reduce vehicle pollution, said a senior official from the Ministry of Transportation.

The Delhi Transport Corporation (DTC) operates around 3,600 low-rise buses in the city. Combined, the DTC scheme includes a fleet of public transit buses in the national capital.

The new buses will also be equipped with the latest features such as GPS, panic buttons and CCTV cameras and are expected to be deployed on city roads in mid-2022, if the deals are successful.

According to estimates, Delhi requires at least 11,000 buses to meet the public transportation needs of the people. Delhi government is making efforts to add more buses.

The DTC too had floated tenders for 300 electric buses recently that are expected to roll out from November this year.