New Delhi: Zostel Hospitality Pvt Ltd has written to Sebi asking the regulator to reject the draft of the red herring prospectus filed by OYO for its initial public offering. In a letter to the Securities and Exchange Board of India (SEBI), Zostel said that “the IPO cannot proceed because Oravel’s capital structure is not final” and therefore, “Oravel’s filing of the DRHP (draft Red Herring prospectus) in the circumstances is illegal.” .."

Oravel is the parent company of OYO.

Zostel and OYO were involved in a legal battle over a deal between the two companies in 2015.

"The DRHP is replete with material omissions and blatant misstatements, which are intended to mislead the public to invest in Oravel stock without appreciating the risks involved," the letter read.

Oravel's management, directors, officers and independent directors, as well as the senior book running lead managers of the IPO, failed in their duty to carry out necessary due diligence on the matter, resulting in their failure to ensure that Oravel complied with the rules and regulations issued. To prevent companies from defrauding the investing public.

OYO had filed preliminary papers with Sebi in September to raise Rs 8,430 crore through an ainitial public offering (IPO).

The initial public offering consists of a new issue of equity shares aggregating up to Rs 7,000 crore and offered for sale for Rs 1,430 crore.

When asked to comment on the development, OYO said that "after several attempts in court and arbitral tribunal, the communication from Zostel shows unnecessary and repeated efforts to create a wrong perception." 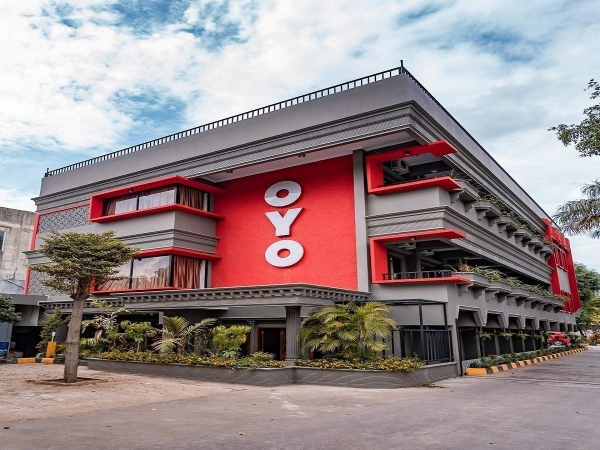 The company said this shows a pattern of Zostel trying to distract OYO from pursuing its business goals.

“The requested recurring damages are inconsistent with the arbitral tribunal’s decision of March 2021 which did not grant any judgment to issue any ownership interest in OYO to Zostel,” he said.

In the letter to Sebi, Zostel also said that it has applied for an injunction against any change in Oravel's stake until Oravel's prize challenge and enforcement actions initiated by Zostel are completed.

“Therefore, if the court agrees not to interfere with the decision, Zostel shareholders will be entitled to 7 percent of Oravel shares. That is why we say that Oravel’s stake has not yet been frozen/expired… the IPO cannot be permitted to proceed," it added.

In a statement, OYO's Counsel said, "The decision does not direct OYO to issue shares to Zostel or its shareholders and only states that Zostel has the right to take appropriate actions for the specific performance and implementation of the final agreements."

Earlier this year, OYO had challenged the decision of the Supreme Court-appointed arbitrator at the Delhi High Court and said the ruling of the arbitration tribunal is not maintainable.

The arbitrator's award had said that the terms of the 2015 agreement between the two companies were binding.