In the age of social media influencers, YouTube is one of the most popular and successful platforms for content creators in recent years.

Many people started their own YouTube channel years ago. Each had different things to offer such as comedy, cooking, and singing, among many other things. These creators are now a global hit, and their videos have garnered millions of views.

According to CEO magazine, here are the 5 Highest Paid YouTubers In India 2021-2022 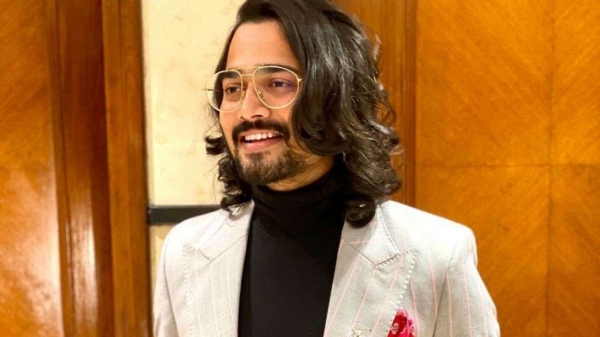 Bhuvan Bam is an Indian Youtuber who started his career with his BB ki Vines channel in 2015. Short videos of him instantly gained a lot of fame on social media and his sense of humor and timing is highly acclaimed.

In his videos, he has been playing different characters and even writing his own scripts that take humor to another level.

Today, Bhuvan Bam is the leading YouTuber and has become a brand in his own right. The YouTuber makes over Rs 90 Lakhs per month from his channel, BB Ki Vines, and is now one of the highest-paid YouTubers in India. 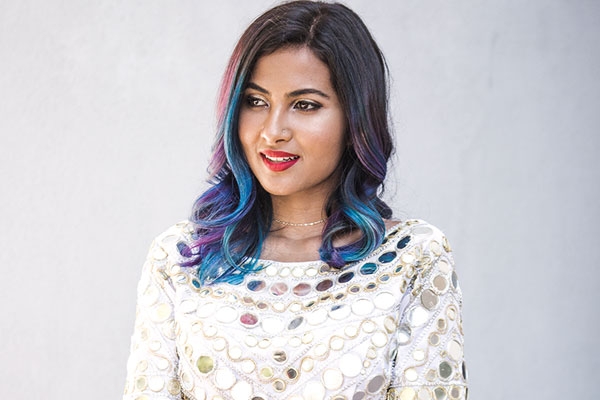 Vidya Iyer, better known as Vidya Vox, is an American YouTuber, singer, and songwriter. However, she has her Indian roots as she was born in Chennai and emigrated with her family to the United States at a very young age.

She started her own channel in 2015 where she uploaded her music videos that were a mix of classic rappers, electronic dance music, and Indian classical music.

Since then, her videos have received more than 906 million views and her channel has amassed more than 7 million subscribers. Vidya is earning around Rs 67 lakhs to Rs 1.3crores per month on her YouTube channel today. 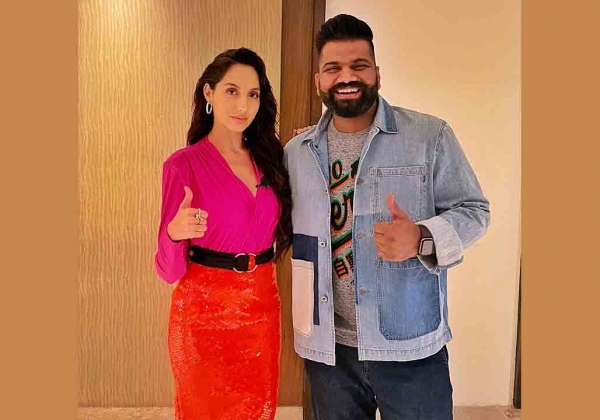 Known as Technical Guruji, Gaurav Chaudhary is a popular name on YouTube. From his headquarters in the United Arab Emirates, Gaurav has produced some of the most-watched videos on technology of all kinds.

The Youtuber earns around Rs.1.35 crores per month from his Youtube channel. 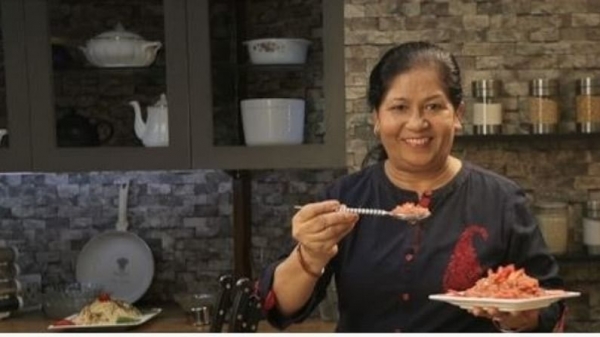 Nisha Madulika is a YouTube celebrity known for her cooking channel. Not only on Youtube, but Nisha also has food columns on various websites where she collaborates with Indian Express, Amar Ujala, Times of India, and Dainik Bhaskar.

With a huge fan-following YouTuber, she earns up to  Rs 1.2 crores per month from her channel. 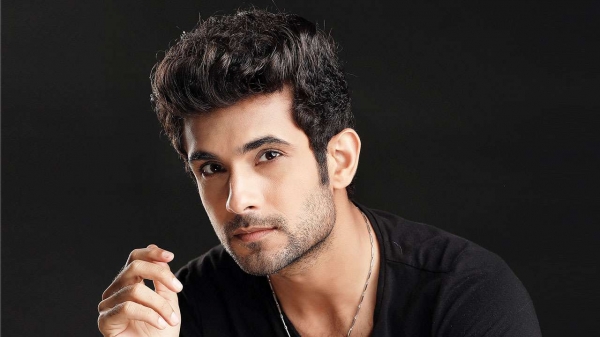 Sanam Puri is the lead singer and songwriter of a very famous band, Sanam. In 2016, the band was among the top 10 independent YouTube channels in India, India's largest music artist on the digital platform, and the fastest growing YouTube channel in the country.

Due to the band's success and large following, Sanam Puri earns around Rs 65 Lakhs to Rs 1 crore monthly.