"This (deal) will allow us to deliver our comprehensive, end-to-end ecosystem leading to profitable green energy for Indian consumers," Reliance chairman Ambani said in a statement.

The acquisitions come in quick succession after Ambani unveiled a ₹75,000-crore push into clean energy over three years in June. RIL plans to spend Rs 60,000 crore on four so-called giga factories. One of the four factories will manufacture solar PV modules.

“REC was the first to introduce medium cut-off emitter technology and inactivated back-cell technology, which all major manufacturers are adopting today, while REC has transitioned to next-generation heterogeneous technology,” RIL said in a separate statement, adding that RIL plans to use this groundbreaking technology. In the industry in an integrated range from silicon metal to PV plant at Dhirubhai Ambani Giant Green Power Complex, Jamnagar, starting at a capacity of 4 GW per year and eventually growing to 10GW per annum. 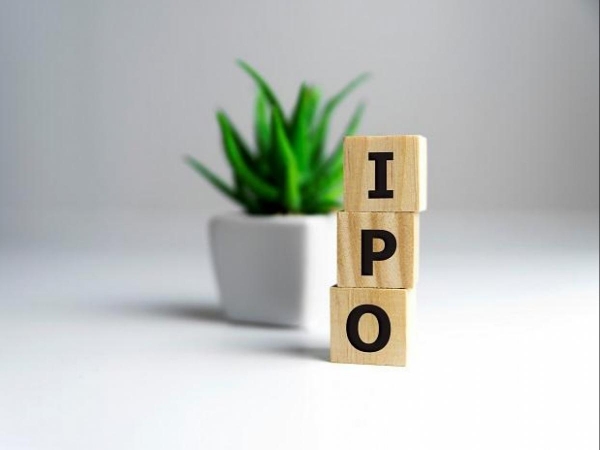 In Sterling & Wilson Solar, Reliance New Energy plans to acquire a 15.56% stake through a preferred allocation of 29.3 million shares. 18.4 million shares, or 9.7% of shares traded, of Shapoorji Pallonji and Co. and 49.1 million shares, equivalent to 25.9% of the shares, by open offer under the country's takeover regulations.

“Reliance New Energy will own 40% of the share capital of Sterling & Wilson, as a result of the acquisition in the open offering, and the subsequent acquisition of shares in Shapoorji Pallonji and Co. and Khurshed Daruvala, and sell down if any required," RIL said in a statement.

RIL, which generates more than half of its revenue from refining and chemicals, is moving into clean energy with plans to construct the Dhirubhai Ambani Green Energy Giga complex on 5,000 acres in Jamnagar, Ambani announced at the annual meeting of RIL shareholders. In addition to an integrated solar PV module giga factory, RIL also plans to set up Giga plants for electrolyzers, fuel cells and energy storage, respectively.

As part of the green energy pivot, RIL also plans to help set up 100GW of solar energy by 2030.

"The acquisition of REC will help Reliance with a global ready platform and opportunity to expand and grow in key green energy markets globally, including Europe, the United States and Australia," RIL said.

Sterling & Wilson Solar has a strong team of 3,000 people and a presence in 24 countries. Provides a range of turnkey solar solutions, including design, procurement, construction, project management, operations and management. The company said that Khurshed Daruvala will continue to be president and lead the next phase of Sterling & Wilson's growth.

It will help the group pare its debt of ₹20,000 crore, of which ₹10,900 crore is subject to a one-time restructuring package under the RBI's COVID-19 aid framework regulations.

The group also plans to sell a stake in Afcons Infrastructure.