Apple announced in 2020 that the company would no longer be shipping charging adapters along with iPhones at the time of purchase. This decision by the tech giant caused quite a stir among buyers. iPhones are expensive and the least Apple could do was provide a charging adapter alongside the smartphone was the common say.

Apple addressed the criticism it faced by saying that the measure was in the best interests of the environment. The company has now released some numbers detailing the impact of its decision to stop providing the charging adapter with iPhones. 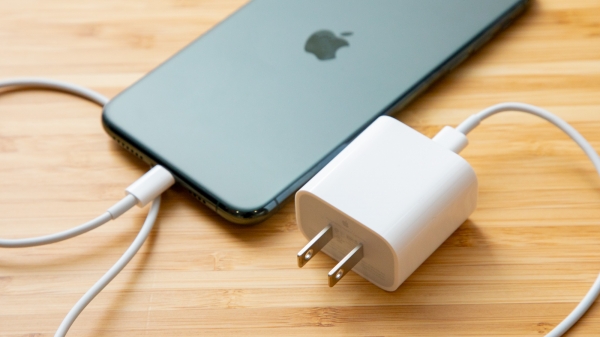 Apple has stated that power chargers use a large number of materials such as plastic, copper, and zinc for manufacturing. Apple has managed to conserve 8.61 thousand tons of copper, zinc and metals by failing to ship charging adapters with its iPhones, the company said in its Environmental Progress Report.

By not putting in the charger, Apple was able to reduce the size of the iPhone case, making the packaging process more efficient. "Leaving these adapters behind was a bold change for Apple and essential to our planet," Apple said on the Environment page on its website.

"Since we removed it from the packaging of the iPhone and Apple Watch last year, we have avoided removing a significant amount of material from the Earth and eliminating emissions from processing and transporting it," Apple said.

Also Read: Social Media And How It Can Grow Your Business