BENGALURU: India has intensified scrutiny on US e-commerce companies, and the latest instance being the Enforcement Directorate (ED) asking Walmart Inc.-controlled Flipkart and its founders, to explain why a $1.35 billion penalty shouldn’t be imposed on them for violating foreign exchange rules.

Flipkart and Amazon India have faced action from local government agencies and regulators since early 2020 on matters ranging from violations of foreign direct investment (FDI) rules to antitrust laws.

"Multiple investigations and unfavorable policy continue to create friction with e-commerce in India." The government can discourage foreign investment when it should focus on developing global commerce capacity for small businesses and partnering with businesses, "said Ankur Bisen, senior vice president of retail and consumer at consulting firm Technopak.

On Thursday, Reuters reported for the first time that the ED sent an offering notice to Flipkart, its founders and investors, in July for allegedly violating foreign investment rules. 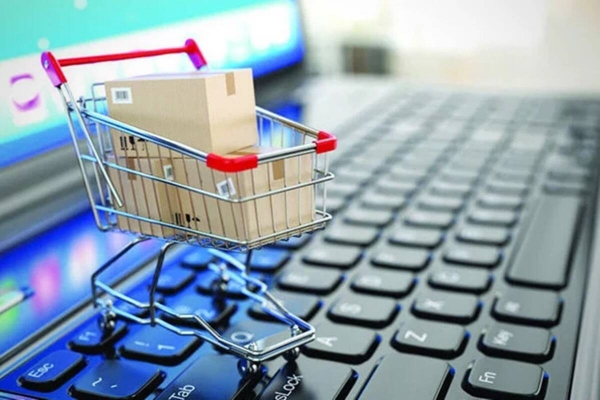 In January, the ED also launched an investigation into Amazon India after receiving communication from the Commerce Ministry seeking  "necessary action" against e-commerce companies for multi-brand commercial operations. "The advisory was sent years later to ensure the claims were not true," said an e-commerce executive, asking not to be identified, that "loopholes are falling and the investigation continues."

Flipkart's latest show-cause notice was sent to 10 individuals, board members, and entities, including investors Accel Partners, Tiger Global, WS Retail, Flipkart Online, and Flipkart Pvt. Ltd (Singapore parent), along with the board members Subrata Mitra and Lee Fixel and founders Binny and Sachin Bansal, said another person familiar with the matter who requested anonymity. Some of these investors have left the company. They have been given 90 days to respond to the notice.

A second e-commerce executive with knowledge of the matter, who requested anonymity, said that Flipkart Online, launched by founders Sachin and Binny Bansal, closed its operations in 2015. WS Retail, which was the sole seller of Flipkart, also parted ways. of the parent company. since three years.

The second chief executive of e-commerce also said that Flipkart's previous ventures have been " indemnified" by Walmart during the acquisition process, ensuring legal liability.

“Flipkart complies with Indian laws and regulations, including FDI regulations. A Flipkart spokesperson said: "We will cooperate with authorities as they investigate this 2009-2015 case, as advised."

Tiger Global and Sachin Bansal did not immediately respond to inquiries. Accel Partners could not be reached immediately.

"Amazon and Flipkart run a preferred seller system in their market, which goes against FDI in e-commerce policy. We demand ED to send a similar notice to Amazon said Sumit Agarwal, National Secretary of the Association of All Traders of India (CAIT), said: We recommend that the government ban both Amazon and Flipkart until they follow the FDI laws in letter and spirit.

In January, income tax officials conducted tax surveys at Bengaluru's offices at Flipkart and Swiggy regarding three third-party vendors who allegedly evaded taxes. "If companies want to operate in India, they have to follow the law of the country. Investigations should be looked at from the government's point of view in an effort to regulate the next big sector. If companies continue to feel compliant, they can." said Shinog Koshi, partner at Luthra and Luthra Law Offices.