Amazon.com Inc. won a Texas trial, in which it was accused of incorporating an Israeli company's patented "smart kitchen" inventions to control voice commands to shop for groceries online into the Alexa digital assistant.

Freshub said his inventions allow consumers to create shopping lists, create a shopping cart, order from a local supermarket using voice commands or scan product barcodes with a device connected to the Internet. Amazon knew of Freshub and its patents when it incorporated the technology into its Alexa assistant and Echo smart speakers, and promoted it for use with its Whole Foods grocery chain, Freshub claimed. 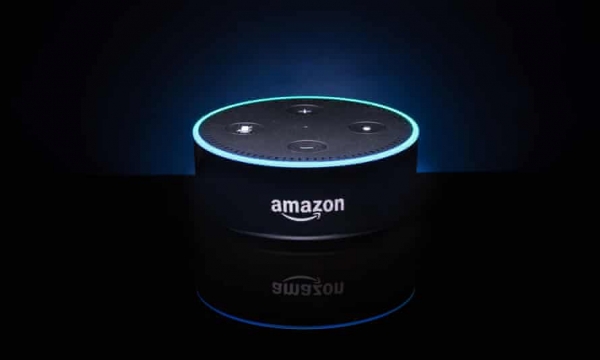 Amazon has accused the company of manipulating patent applications to make sure it covers Alexa and Echo after popular products have already entered the market. Amazon also warned jurors that a Freshub victory would mean more lawsuits by the company against other tech companies such as Apple Inc. and Google Inc.

Freshub argued that consumers using the technology were spending more money, so it was entitled to $ 3.50 per unit sold with the functionality, for a total of $ 246 million. Amazon argued that the patents were worth a maximum of $ 1 million.

Grocery chain Whole Foods, which was bought by Amazon in 2017, had a series of conversations with Freshub as early as 2014, while Amazon itself has had conversations with the company since 2015, including a 2019 deal with the CEO of Amazon, Alexa Shopping. Freshub’s lawyers with Kramer Levin said.

Amazon denied infringing any patents and contended that they are invalid. Freshub was never able to convince anyone else to license its patents or commercialize its ideas, and companies like Intel Corp rebuffed offers to buy them, Amazon lawyers with Fenwick & West said.

Amazon also accused Freshub of defrauding the US Patent and Trademark Office to obtain patents. All three patents were issued in 2019 but originated with an application filed more than a decade earlier.