Twitter will be considered an intermediary once it follows the new information technology (IT) rules and will no longer be protected from penal action under Section 79 of the IT Act, which absolves social media firms of liability for third-party content if it does so, a government official said on Wednesday.

Now, if there is a case in court, Twitter cannot seek a safe harbour under IT law. In any case, filed after May 26, Twitter can't say it is an intermediary and claim exception.”

The Information Technology (Intermediary Guidelines and Digital Media Ethics Code) rules were notified in February and came into effect on May 25.

Twitter said Tuesday it has appointed interim chief of compliance and details of the appointment will be shared directly with the Department of Information Technology. The decision was made after the government gave Twitter one last chance to comply with the new rules, as the microblogging platform did not make immediate hiring of key employees, required under the new guidelines that took effect on May 26. 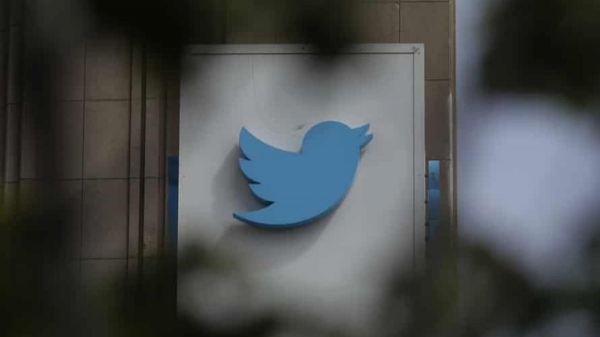 Twitter confirmed to the government last week that it was in the advanced stages of finalizing the appointment of the chief compliance officer and that it would provide additional details within a week.

A Twitter spokesperson said on Tuesday that the company continues to do all it can to comply with the new guidelines and is keeping the Ministry of Information Technology informed of progress with each step of the process.

Twitter this month conveyed to the government that it is "committed to complying with the new rules," though it has expressed concern for the safety of its employees in the country and intimidation by police. It sought a week to comply with the new guidelines after the government gave him an ultimatum saying Twitter would have to face "unintended consequences" that can involve it losing its legal protection from criminal liability for user content.

The guidelines require companies like Twitter, WhatsApp, and Facebook to change the way they regulate content, appoint nodal officers for compliance and grievance redressal, and adopt features such as traceability of messages and voluntary user verification.

There have been disputes between Twitter and the government over content removal orders and the company's actions against high-profile individuals linked to the ruling Bharatiya Janata Party for violation of its terms of use.

Against this backdrop, new IT rules bolstered the standoff last month, as Twitter previously asked for three months to comply, raising concerns about "essential elements" of the rules, and citing potential threats to the safety of its employees after a visit by the Delhi Police.

Google, WhatsApp and Facebook shared the officers' details with the government. The new rules have been contested by various parties, including WhatsApp, who have argued that the tracking requirement required in the guidelines would violate end-to-end encryption.

Also Read: Live Anywhere In The World For Free With AirBnb – Here’s How